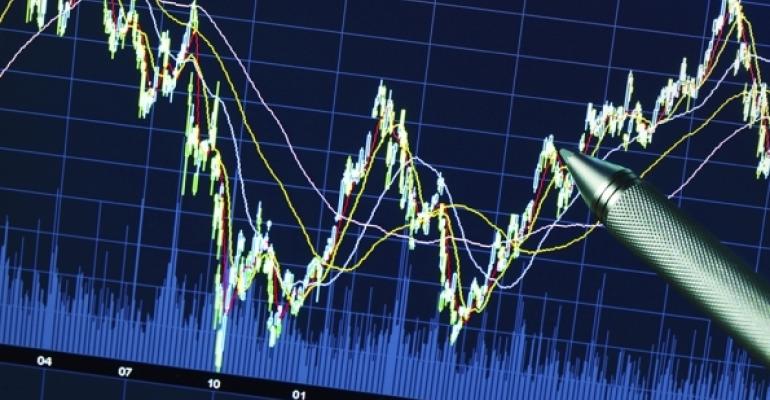 Moody’s and Real Capital Analytics (RCA) released their joint Commercial Property Price Indices (CPPI) this week and it shows that the all-property composite index has now surpassed its November 2007 peak for the first time on an inflation-adjusted basis. The all-property composite index is now 14.5 percent above the one for November 2007 on a nominal basis and 1.5 percent above peak on an inflation-adjusted basis.

“Comparing price peaks across cycles can be a challenge, given that replacement costs, net operating income and other factors change in the intervening period,” Moody’s/RCA researchers write. “Adjusting prices for inflation on a real basis is a proxy for these factors.”

In the wake of the Great Recession and the financial crisis, the all-property CPPI fell by approximately 40 percent between November 2007 and January 2010. By comparison, the Consumer Price Index fell only 3.5 percent between July 2008 and January 2009 and then continued to rise, the researchers note.

Month-over-month, the all-property index has increased 1.6 percent, with the strongest price growth posted by industrial properties and office properties in Central Business Districts (CBDs), both at 2.6 percent.

Prices on retail properties rose the least in August, by 0.2 percent, according to the index.

Prices on apartment buildings rose 1.3 percent during the month, while prices on all office properties increased 2.2 percent.

Moody’s/RCA researchers note that at this point, the only property sectors where prices have not exceeded their pre-recession peak are retail (still down 7 percent) and suburban office (down 9 percent).

The Moody’s/RCA CPPI is calculated based on repeat sales transactions that occur two months prior to the publication of the report.