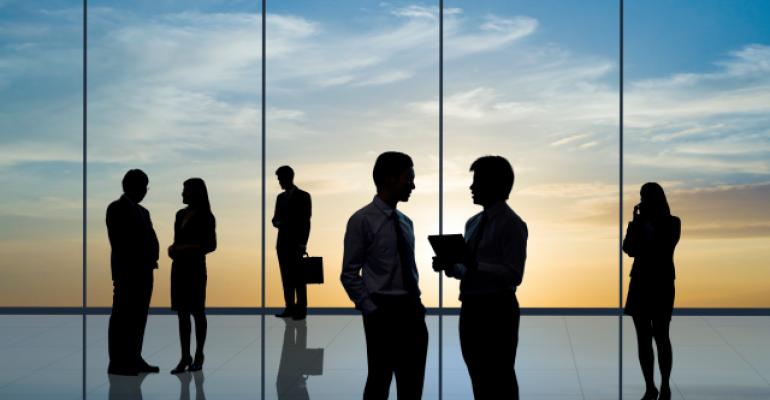 Is Your Pipeline Full of “Suspects” or “Prospects”?

An advisor told us the other day that he had $50MM in his pipeline.  While that sounds great above the surface, if you dig a little deeper you find that this advisor has done a lot of speculating.  Turns out, he wasn’t differentiating between “suspects” and “prospects.” For us, an inventory of suspects is a phantom pipeline.  It’s one thing to know a lot of wealthy people.  It’s another to claim they are in your, ahem, “pipeline.”

Why You Should Know the Difference

Time is your most precious commodity.  Period.  A top advisor at a major firm said it perfectly during one of our Elite Advisor interviews.  She said, “Elite advisors are those who figure out how to maximize small portions of time.” Your objective is to put time and energy into the activities that give you the most results.  Thus, spending too much time with “suspects” could take away from your time with “prospects.”

Also, there are different strategies based on the classification. If they are a suspect, you may still be romancing the relationship socially.  If they are a prospect, the next step might be taking them through your wealth management process.  You get the point.

We coach to this topic often. Let’s draw a line in the sand and share with you how we differentiate between these two groups.

What is a Suspect?

Suspects fit the criteria of someone you would like to work with but their intention to do business with you is unknown.  Suspects are a broad list of acquaintances, community contacts, introductions, and others who have yet to show a genuine interest in your services.

What is a Prospect?

Prospects require more. There are three criterion that must be met in order for us to consider someone a legitimate prospect.

We use the term “prospect” too loosely in sales.  It’s a blanket term we throw around to mean “anyone and everyone we want to do business with.”  Take a look at your current pipeline and separate these two groups – prospects and suspects.  Not only will this be a great exercise in determining next steps with each group, it will be a good reality check for your marketing.  It may be time to convert some “suspects” into legitimate “prospects.”

Stephen Boswell and Kevin Nichols are thought-leaders and coaches with The Oechsli Institute, a firm that specializes in research and training for the financial services industry.  @StephenBoswell  @KevinANichols  www.oechsli.com