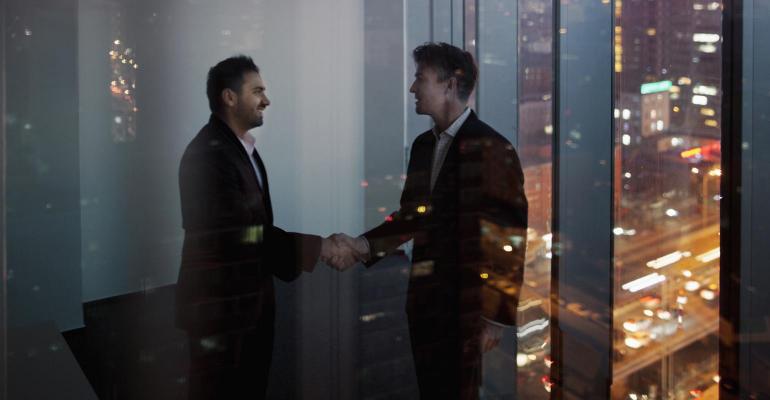 As in-person events resurface, we wanted to share three tips to knock off the networking rust. The best part? You can implement them immediately! They involve understanding some basic body language cues and the psychology of human behavior. Here are our suggestions:

When you want to make a memorable impression, take advantage of the Serial Position Effect.

However, this psychological effect can be applied to many things—from job interviews to television commercials. 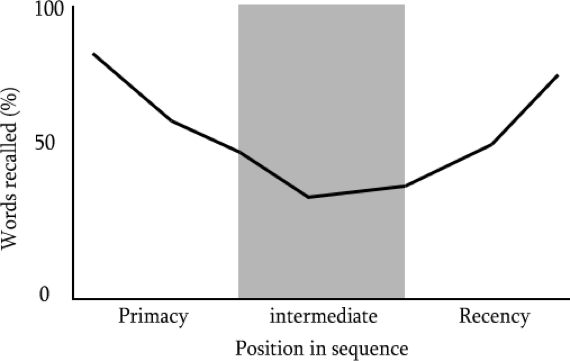 During your next networking function, approach strategic prospects either at the beginning or end of the networking event. They are much more likely to remember you and recall the conversation. If you want to be remembered, don’t be in the middle! This will make your follow-up much easier.

When meeting someone new, your objective is to build rapport and to be likable. There are a lot of factors that impact your likability, but one way to accelerate this process is through giving compliments. According to a study by Professor Norihiro Sadato of Japan, a leading researcher on the psychology of compliments, “receiving a compliment is as much a social reward as receiving money.” Yes, money!

Kevin Nichols is a partner with Oechsli, a firm that specializes in research, training and creative services for the financial services industry. @KevinANichols www.oechsli.com