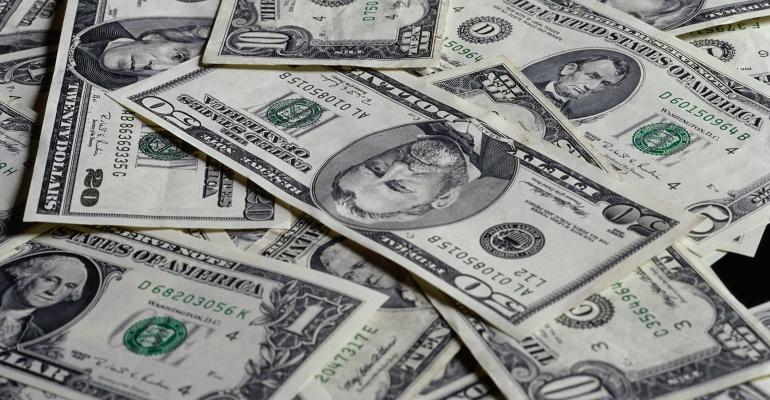 It’s People, Not Simply Assets, Behind the ‘Great Wealth Transfer’

If you understand the people caught up in the 'Great Wealth Transfer'—if you align your outreach with their habits and goals—you can position yourself to grow with them in the years to come.

The market has talked about the “Great Wealth Transfer” for many years now, which refers to when retirees pass on their financial legacies to their children and families. But the trend is like the tidal wave scene from Interstellar—so vast and slow-moving, the characters in the movie at first can’t grasp what they’re looking at. Advisors may struggle to grasp what is really at stake, even as the wave bears down on them.

In 2015, Cerulli Associates estimated some $15 trillion in wealth would ultimately pass from older generations to their children ages 56 and up. Five years later, Cerulli revisited its projection, nearly doubling it to $25 trillion.

To some extent, it is human nature to struggle to grasp numbers this large. But one issue here is that we are talking about wealth and not people. Let’s look again at those figures but assume that every $500,000 represents one potential client inheriting wealth. In this case,

These are people looking for help—tens of millions of them. And there are a lot more of them than anyone could have anticipated. So how do you know you’re reaching them?

Our industry spends a lot of time on what marketers call the “top of the funnel.” Growth-focused RIAs rely on a mix of referrals, social media, podcasts, webinars, lead gen services, and the trusty old steak dinner to attract prospects. Are your methods in line with your goals? If you want to attract new clients, can you look at each of your lead generation channels and understand the types of folks they attract? Put another way, if you’re looking for people who need help handling an inheritance from their parents, you may not find many of them through dinner sessions at your local Knights of Columbus.

The more specific you can be about understanding the leads who come from each channel, the better. Do you know if your results are attracting investors who have inherited money, or are likely to? In our experience, most advisors keep some or all of their leads in spreadsheets of names, phone numbers, and email addresses, and more developed prospects in their CRM. It’s better to think of those lists as a starting point to develop a more systematic understanding of the people you want to reach.

You won’t get insights about your growth pipeline without investing time or resources in some form of organization more robust than alphabetical order. In 2020, we surveyed 350 advisors and found that almost 70% of them struggled to make time for just one prospecting call a week. If you aren’t getting in front of the opportunities created by the “Great Wealth Transfer,” someone else will.

Most modern RIAs now compete with giants whose reach and resources have only grown with the adoption of digital service. But the key to winning new business has always been to show people you understand them better than anyone else. If you understand the people caught up in the “Great Wealth Transfer”—if you align your outreach with their habits and goals—you can position yourself to grow with them in the years to come.

Yelena Melamed is a co-founder and head of product at Catchlight, a prospect analysis and lead-conversion provider that came out of Fidelity Labs.