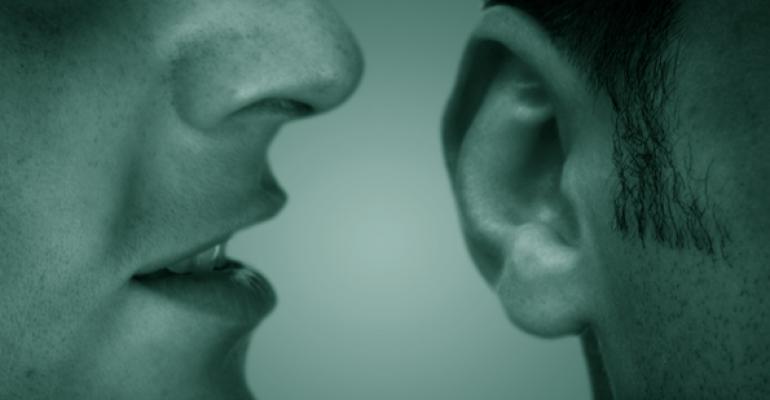 How Today’s Affluent First Became Aware of Their Advisor

NEW ORLEANS — “I love your research because it always seems to confirm common sense,” gushed Cary before asking a pointed question, “but why do our firms continue to promote outdated marketing tactics that no longer work?”

After thanking Cary for her kind words, I had to confess that I didn’t have an answer to her question and could only speculate. However, I’m convinced that part of the issue is that it’s extremely hard to understand, much less teach, what you’ve never done. Very few managers, trainers, or veteran advisors for that matter, have a history of being rainmakers.

Our 2018 Affluent Research findings, which Cary was referencing, are a wealth of information. As the title states, this article is on how today’s affluent first became aware of their financial advisor.

It’s always been said (and I’ve said it thousands of times), the objective of marketing is to get you face-to-face with a qualified prospect. This is a basic tenant of marketing. However, awareness is actually the first step in that process. Your affluent prospect (soon to be client) needs to have awareness of you as a financial advisor.

Billboards, local radio, television, newspaper, and magazine ads all might appear as decent vehicles for bringing about awareness, but the “rubber meets the road” is a bit different in the mind of today’s affluent. First, they don’t like salespeople or obvious marketing tactics. Second, they aren’t interested in working with a financial advisor who seems as though they’re trying to attract the general population. Third, which is the result of the first two, the odds are that these promotional efforts are simply ignored or perceived as not relevant.

So How Does a Financial Advisor Activate Awareness?

The data outlined below tells the story. It’s through a combination of demonstrating professionalism and relationship management activities.

How did you first become aware of your financial advisor (primary advisor)?

These data points speak for themselves. More than 80 percent of today’s affluent initially became aware of their financial advisor through some form of word-of-mouth influence. Whereas only 5 percent became aware through an advertisement and 3 percent from seeing their office. You don’t need to be a math major to recognize the huge difference.

Yet, you might be asking yourself, “What stimulates this WOMI?” In addition to delivering outstanding professional services, it’s important to make yourself “top-of-mind” on a personal level. I’ve said for years that advisors should replace their “marketing budget” with a “relationship budget.” The money once spent on billboards, direct mail and the like should be allocated to socializing with top clients, their circles of influence or COIs, referral alliance partners, joining organizations, participating in fundraisers and simply getting actively involved in the affluent community.

Through coaching advisors on this critical issue, we’ve discovered the challenge for advisors has nothing to do with being able to develop strong relationships with clients and COIs—it’s in developing structure around the process. The tendency is to “wing it.” Socialize when it’s easy, socialize with my favorite (not necessarily top) clients and so on.

Creating awareness in the way today’s affluent make decisions is essential to any successful marketing campaign. It isn’t complicated, but it is personal.