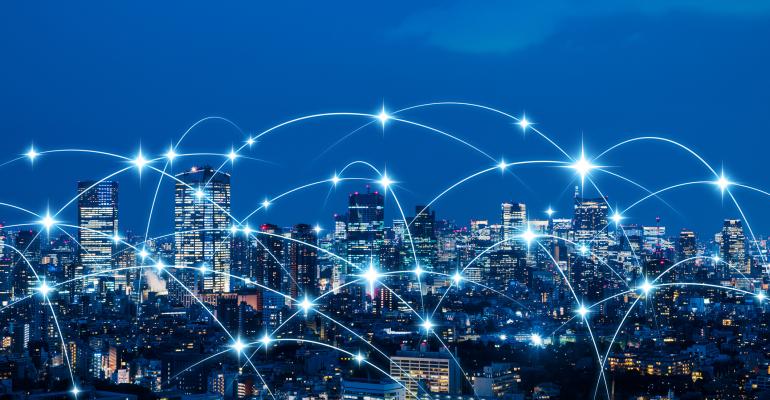 VR and AR Property Tours Garner Increased Attention Amid Lockdown. But They Are Not Leading to Many Deals

Interest in VR and AR technology that allows prospective tenants to tour spaces virtually has picked up, but virtual closings still lag behind.

Can new technologies help commercial real estate professionals complete deals while both they and their clients are staying at home?

“People are interested in how [VR/AR] could help, given that people can’t come tour in person and there’s a lot more sense of this virtual world,” says David Gull, CEO of Outer Realm, a virtual reality company. “But, at the same time, company’s budgets have been typically restrained in order to make sure they have the runway to get through the unknown shutdown period. So, there’s an imbalance where people want to use this type of technology, but their budgets have been cut or put on hold until they get through this. So, a lot of people are reaching out and chatting about it, but [are] then ultimately unable to execute on it.”

Ever since stay-at-home orders spread across the country, demand has surged for products that allow prospective tenants to tour spaces virtually. But virtual closings have not followed as activity across the commercial real estate sector has slowed. Still, even if most new deals have been put on pause, real estate players “are continuing to explore options, leading us to expect a surge of leasing activity once the city starts peeling away some of the restrictions on businesses,” says Ashley Cassel, senior vice president of healthcare advisory services at Transwestern, a commercial real estate services company.

Cassel says virtual tours have increased in multiple property sectors, including office, medical office and industrial. Steve Ormonde, president at Focus360, a virtual reality marketing agency, says he has seen virtual tour use increase in the single-family and multifamily sectors as well.

“Nothing can replace seeing a space in person, but we do believe this technology can help cut down on the number of tours in the future,” says Cassel. “With our occupier clients, we can easily narrow down the tour list to a few properties by virtually touring spaces and buildings in our initial property reviews, making the overall site selection process much more efficient.”

The pandemic has pushed millions to work from home, and how office occupiers will react when the economy gears back up is now an open-ended question. “There is a question of how much shuffling is going to happen in the commercial office real estate world coming out of this,” according to Gull. That might open further opportunity for virtual tours.

“[Companies] are probably going to head towards a world where they’re more comfortable with remote work and so will be reconsidering their office space, which doesn’t mean they are going to necessarily eliminate office space, but they might downsize which means they’ll be in the market for new space,” Gull notes.