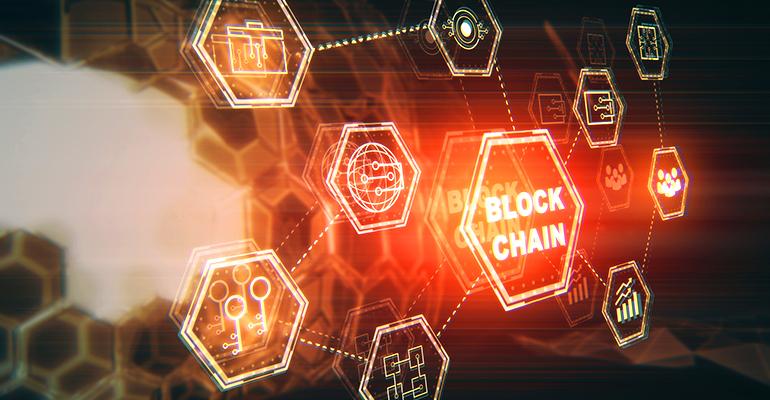 We are starting to see new technologies make their way into the industry, such as blockchain.

Recently the Wall Street Journal reported that South Burlington, Vt. has launched a pilot program to test the use of blockchain technology to record the city’s property records. You don’t have to be an expert in blockchain—and to be frank, few people in commercial real estate are—to know that this represents real progress for the industry, which up until about five to seven years ago was blissfully ignorant of most things cutting edge.

Blockchain, briefly, is a digital ledger technology in which transactions are recorded chronologically and publically. Contrary to public perception, it is not necessary for a blockchain to be run by bitcoin or another cryptocurrency–the U.S. dollar can easily stand in as proxy. It is not a commonly-used technology yet in the commercial real estate industry, but it is starting to make inroads.

The Vermont pilot program is significant both in understanding the commercial real estate industry’s recent past, as well as providing insight into how 2018 will continue to unfold. It is indisputable that commercial real estate has been late to adopt advanced technology, but in recent years the industry has been making up for lost time. For instance, last year some $3 billion of venture capital was invested in commercial real estate technology, according to CB Insights. As another indicator, the Massachusetts Institute of Technology’s Center for Real Estate is tracking start-ups in this space and now has about 2,000 vendors in its proprietary database.

These companies go far beyond the crowdfunding apps that were among the first tech offerings for commercial real estate. There are AI-based applications, applications for drones and applications that use machine learning to determine which loans in a CMBS will go sour. There is a wealth of apps seeking to introduce the sharing business model to all categories of commercial real estate, according to MIT. These apps can be found for empty meeting rooms, empty desk space, empty pallet space, empty self-storage and restaurant tables that haven’t been reserved. Their common goal: to fill up this extra space much in the same way that WeWork was able to tap into office users’ demand for shared space.

In short, real estate is poised to experience its own wave of disruption and, in many cases,—such as with WeWork and Airbnb,—it already has. But now we are starting to see other technologies make their way into the industry, such as blockchain, and there is no reliable guide to which we can refer to see how things will shake out.

Consider the advent of blockchain. It replaces a process that is very manual, involves a lot of people and many different steps and is very high margin. Every person or company or entity that touches these inefficient processes is in danger of disintermediation. The title process is one example of a business that is ripe for disruption. What if instead of this paper-intensive, cumbersome process we had one digital record that could be referred to (without an expensive title search) and that was trusted by all parties? It is a fair scenario to contemplate. We are seeing major companies deploy blockchain initiatives in international trade, finance and transportation already. It is only a matter of time before the technology becomes mainstream in commercial real estate.

All of this is happening at a peculiar time in the industry. Economic fundamentals are robust and commercial real estate fared well under the new tax reform law recently passed by Congress.

But last year, we saw a significant slowdown in investment sales and it is not clear how much growth we will see this year. There were many reasons for the slowdown, of course. The market was wondering about the new administration; as the year went along it was also waiting to see what type of legislation would be passed in the healthcare, financial and tax sectors. Other factors included the price appreciation seen in most markets and the expectation that interest rates were about to start rising.

While the commercial real estate industry has a better idea of the Trump Administration policies now, the price appreciation and rising interest rates are still with us. It is into this environment that technology— whose main goal is to eliminate inefficiencies and friction points—is entering.

The upshot? This is a time of transition for the commercial real estate sector for many reasons, including the introduction of new technology. Players that once were able to exploit an inefficiency for profit are finding it harder to do so. New opportunities are being identified—and it is incumbent on companies to recognize them and recognize them quickly. All the while deal flow is slow—which may be a silver lining for some companies as it gives them time to figure out what all this means for them.