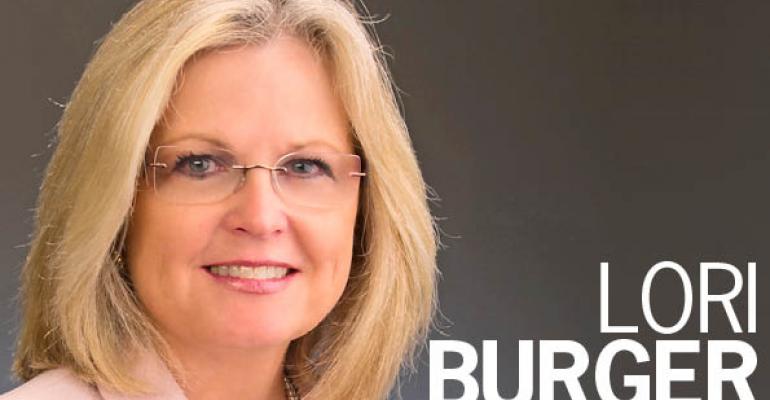 Even in the best of circumstances, communication and understanding are risky propositions. So much depends on both parties’ ability to slip into the mind of the other. The risks of misunderstanding grow exponentially as we fold in the growing cultural diversity of the United States.

As with so many other issues of national importance, property managers are very much on the front lines of the changes reshaping the American cultural fabric. The wrong word, the wrong gesture, the wrong impression can have serious business consequences such as lost clients/tenants, lost relationships and lost opportunities.

Every successful real estate professional recognizes the value of maintaining a multicultural workforce that mirrors the backgrounds of all of the above constituencies, most of whom they come into contact with on a regular basis. But recognizing its value and actively working to create a multicultural environment are two different propositions.

The main challenge is stepping outside of your own comfort zones of race, religion, color, even sexual orientation, in the hiring process is to recognize the talents, capabilities and potential contributions of people that lie behind your traditional triggers of acceptance. Managers can improve their skills in cross-cultural acceptance by taking a hard look at their own cultural conditioning, examining their experiences with other cultures and watching for the feelings of discomfort that can signal bias. Then, and here is the hard part, they must use this information to modify their approach to communication.

Let’s be clear. I am not suggesting diversity for diversity’s sake. Rather, I am suggesting hiring policies that will contribute to your long-range success. With a growing number of foreign investors from Asia, Latin America and Europe targeting U.S. commercial assets, along with the cultural shifts taking place in neighborhoods around the country, sensitivity to cultural differences is critical.

And let’s also be frank. I know that as a manager I can do more in my own company to further the cause of that long-range success. True integration is a journey, a process, not a destination. We’ve been fortunate to have staff fluent in Russian to assist in the day-to-day communication with the occupants of a San Francisco building in our portfolio that has a high Russian population. The presence of a professional like that helps us to break down cultural, as well as language, barriers. Additionally, we have staff from India, the Philippines, China and other cultures who have helped us with the increasingly diverse populations in our communities.

But what do we mean by multiculturalism? According to Sociologist Dr. Caleb Rosado, who specializes in the topic, a truly multicultural environment includes:

Recognition of the abundant diversity of cultures;

Respect for the differences;

Acknowledging the validity of different cultural expressions and contributions;

Valuing what other cultures offer;

Encouraging the contribution of diverse groups;

Empowering people to strengthen themselves and others to achieve their maximum potential by being critical of their own biases;

And celebrating, rather than just tolerating, the differences in order to bring about unity through diversity. (This excerpt originally appeared in a a Purdue University Global article, “Cultural Diversity: Imagine All the People.”)

Many associations, IREM among them, have turned an ear to the issue of cultural diversity, and we are partnering with the Center for Creative Leadership in a special self-paced, online course that will help members minimize cultural issues and misunderstandings when communicating. (The CCL was ranked among the world's top five providers of executive education by Financial Times and in the Top 10 by Bloomberg BusinessWeek.)

It’s impossible to understand and embrace all the communication nuances from all the world’s cultures. But in today’s global business environment, in order to work effectively across cultural boundaries, we must communicate respect for the customs, habits, and rituals of others—especially for the people who work with us. As we become more aware of these differences and more skilled at communicating across those cultures, we become better, more effective leaders.