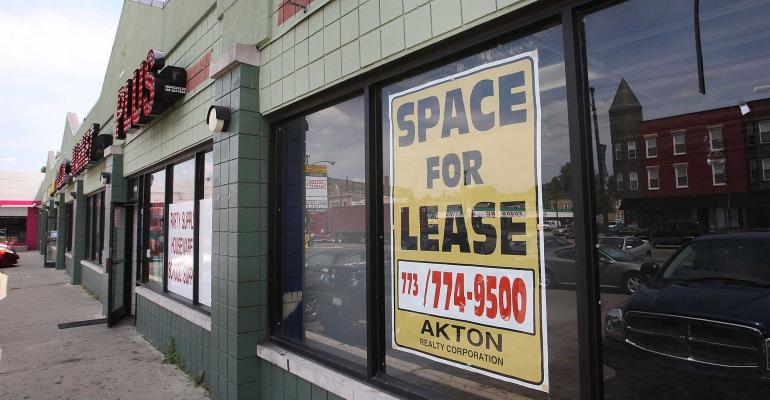 Consider the “Gross-Up” in Lease Modifications and New Commercial Leases

Provisions like these can help both landlords and tenants.

The COVID-19 pandemic has had a dramatic impact on commercial leasing for both tenants and landlords. Proactive landlords are wisely having lease modification discussions with their existing tenants and some are offering rental concessions to new tenants. As vacancies begin to rise, consider adding a gross-up provision to any lease modification or new lease. A gross-up provision can help to offset the financial burden of vacancies and can save tenants money over the long term, improving leasing outcomes for both sides.

What is a gross-up provision?

A gross-up provision permits a landlord to calculate and allocate operating costs as if the building was fully occupied, thereby allowing the landlord to “overstate” certain operating costs of the building. Only operating costs that vary by rates of occupancy within the building will qualify for the gross-up provision. These “variable costs” are those expenses that will increase or decrease depending on the number of tenants in the building and generally include utilities, trash removal, management fees and janitorial services. By contrast, fixed expenses, which do not vary by occupancy levels, should not be grossed up. Fixed expenses include real estate taxes, building liability insurance and landscaping maintenance.

The following examples demonstrate the mechanics of a gross-up provision:

Example 1—When a building is at full occupancy

In this example, the building is at 60 percent occupancy. The actual variable operating costs are $6,000.

As the impact of COVID-19 continues to develop, lease provisions such as the above should be considered in lease modifications and new leases. Provisions like the gross-up enable landlords to offset the burden of vacant space and help protect the landlord’s income stream if and when vacancies arise. In certain circumstances, gross-up provisions also protect the tenant from overpaying for operating expenses.