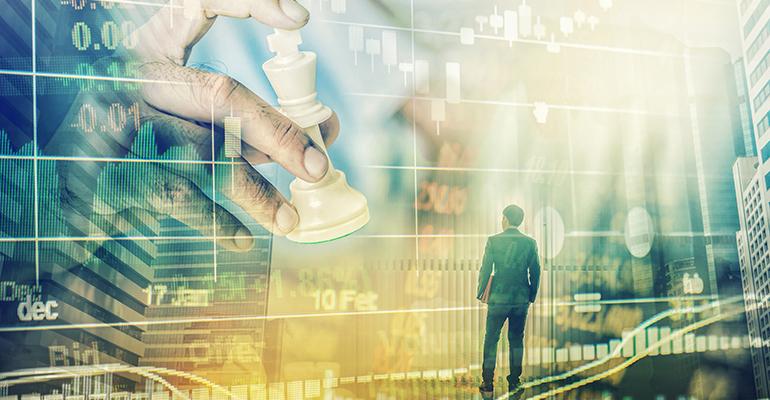 Are You Budgeting Strategically?

One very common mistake many property managers make is to create budgets without taking into proper consideration the strategic goals of ownership.

The obvious answer to the question “Are you budgeting strategically?” might be “Of course I am.” But there are some common misconceptions that pervade the budgeting process that can be avoided by a little reflection about how you’ve historically attacked the process.

One very common mistake many property managers make is to create budgets in a vacuum, inclusive of the typical operational concerns of course, but without taking into proper consideration the strategic goals of ownership. In doing so, the budget becomes a mere snapshot, rather than the forward-looking plan to maximize value that it should be. That snapshot might not reflect such important goals as the owner’s plan for a short-term hold with a sale in three to five years, or the preference to utilize the asset for ongoing cash flow with the intent of a sale 10 years out.

So it is important that the property manager understands what the owner wants to do with that property before he or she enters into the budgeting process.

That vacuum, the snapshot I mentioned, can also exclude benchmarking. It is vitally important that budgets be created within the context of the larger market. This is a truth that hits home for us at IREM as we prepare our annual income/expense analysis reports (the I/E), due out later this year. The I/E report is one vital tool for comparisons of critical performance data.

As the name implies, the I/E provides analysis of revenues and expenses for all major property types, and in so doing gives management a picture of asset performance set against the larger context of like properties, locally and nationally. A sampling of insights gleaned from last year’s reports include:

The budgeting process is also a critical time to consider capital improvements that might not be on ownership’s radar, issues such as energy performance upgrades. Part of a manager’s budgeting responsibility is not only to keep a keen eye on operating expenses, but also to factor in the capital expenditure potential of the property and the resultant ROI. These can include such upgrades as HVAC replacements, roof improvements and lighting replacements. (For more on sustainabillity as a value enhancer, please see my previous NREI column.)

While we have been talking about annual budgets, keep in mind that best practices also calls for the creation of a five-year capital plan and notification to owners of potential areas of improvement and the related returns, such as we just mentioned. Budgeting is a proactive process.

Part of that proactivity is to ensure your budget is zero-based. In other words, don’t take past data on specific properties (as opposed to benchmarking trends) into consideration when you’re completing an annual budget. Take it fresh, so you are always competitively bidding services and giving accurate numbers. It is not enough to take expenses from a year ago—or two years ago—and simply tack on 3 percent. Remember, past performance of specific properties is just that: past.

A properly crafted, strategic budget is the result of careful analysis and proper input. It is a forward-thinking plan that has as its goal maximum asset performance in a very competitive market. That is a capital plan that aids your vendors, your owner and your occupants and in so doing, it aids you.

So to paraphrase a popular commercial: what’s in your budget?

Michael T. Lanning is 2017 president of IREM. In addition, he serves as  senior vice president and city leader for the Cushman & Wakefield, AMO, office in Kansas City, Mo.