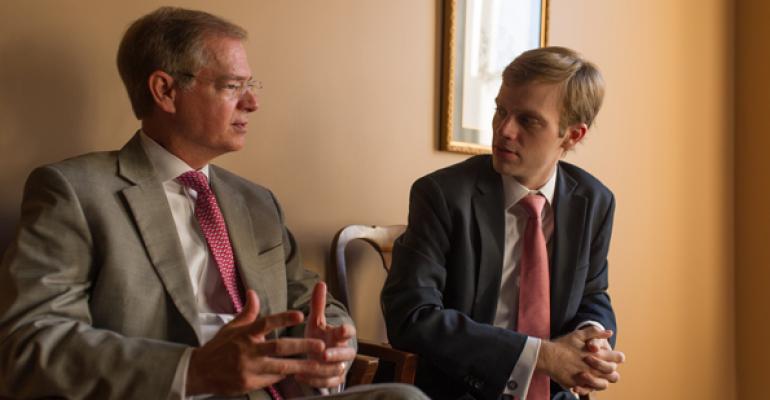 Transitioning to a fee-based business has never been easier. And since most clients don’t understand how you get paid anyway, the move is a chance to clear the air and explain your value.

Last March, Tyler Montell joined his father’s advisory practice. He quickly learned the ropes, but brought another agenda along with him: He wanted to help his father change the compensation model to a fee-based business. The firm, William Montell Financial Services, in Shelbyville, Ky., was almost entirely transaction-based, a tack the elder Montell had taken since starting the business in 1989. But the younger Montell, a lawyer by training, was used to charging a fee, and figured it

Register to view the full article

Sign up for a FREE membership to WealthManagement.com – the leading provider of insights and intelligence for investment advisors