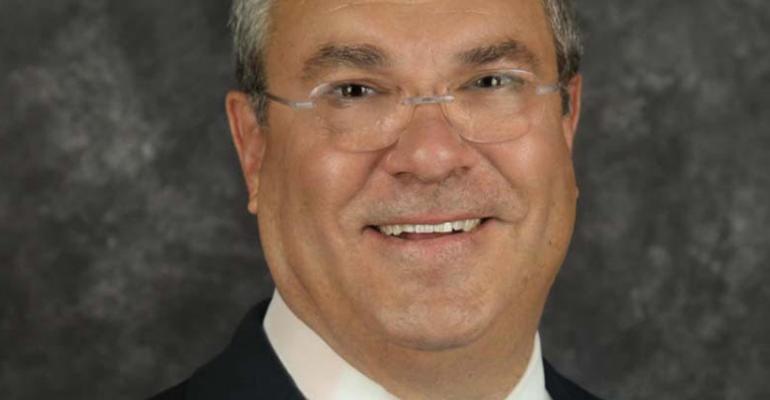 A longstanding Nevada financial advisor for Morgan Stanley has left the broker/dealer and started his own firm.

Brian Buckley, who spent nearly 30 years working for Morgan Stanley, officially started Buckley Wealth Management this month and is joining Dynasty Financial Partners as an independent RIA. He was managing $600 million in client assets, which are expected to leave with him along with three other Morgan Stanley employees.

He had considered starting his own independent advisory firm for a number of years, but had only been in contact with Dynasty for about 12 months, according to Austin Philbin, the director of Dynasty Financial Partners’ Western Division.

Philbin, who moved to San Francisco more than a year ago and tasked with growing his company’s business between Chicago and the Pacific Ocean, said Buckley was in large part what made partnering with the new advisory group so attractive.

He “understands the nuances of the Las Vegas community,” is well-liked in the area and has experience that can play a role in further business development, Philbin said.

Buckley has spent the majority of his life living in Las Vegas and working in the wealth management industry. He began his career as a financial advisor with PaineWebber in 1978 before joining Morgan Stanley Wealth Management 10 years later. At Morgan Stanley, Buckley served in a variety of roles including as an executive director, wealth advisor, a senior institutional consultant and a senior portfolio management director.

“With our move to independence, we will improve our capabilities across the board,” Buckley said. “We will broaden our investment offerings, provide more competitive trading execution and have increased access to research and cutting-edge technology. In short, we will be more aligned with our clients.”

Part of Dynasty Financial Partners’ attraction are the company’s seven “value pillars” or areas of focused tools and support for RIAs, Philbin said. They include technology, practice management and compliance, and are especially important to RIAs starting their own business and coming from a traditional broker/dealer, Philbin said.

Dynasty Financial Partners now has 39 RIA firms who manage 50 offices across the U.S. with more than 100 advisors with. The firms manage more than $20 billion in client assets.