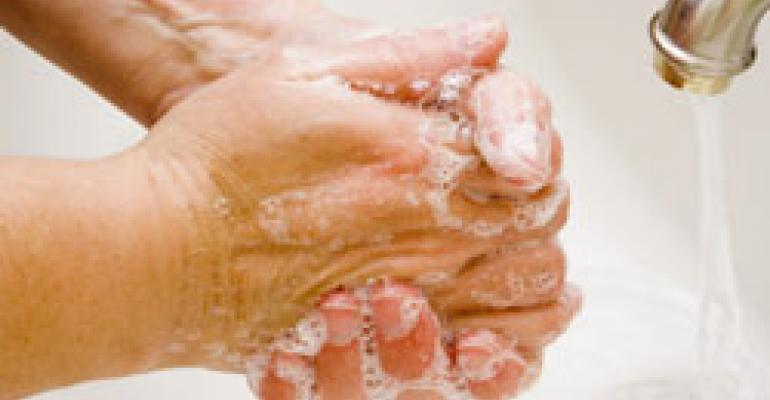 Corporate Responsibility During the COVID-19 Crisis

We need to see hands raised, not hands out.

It’s not the 1918 Spanish Flu, but it ain’t a Spanish love song either.

The COVID-19 virus, which originated in Wuhan, China, in December 2019, took three months to bring the Western world to its knees and wiped out $17 trillion in wealth in the time it took to make a trans-Pacific flight. It also provided the opportunity for corporate America to stand tall and prove corporate social responsibility is more than just a catch phrase. In a world where the capital markets can be roiled by a public health or a national security issue at any time, this crisis might redefine the term “corporate citizen.”

In the face of the COVID-19 crisis, some large American companies moved quickly. In fact, large corporations were at the vanguard of the “flatten the curve” movement. The corporate response was by no means universal, but by the time California Gov. Gavin Newsom ordered nonessential workers to stay home, many large tech companies in the state had already done so. This translated into a smaller population at risk in the San Francisco Bay Area and less pressure on the health care system. Early evidence suggests that this saved lives. There was no profit motive to send employees home. It wasn’t a public relations move. This was community safety and a new data point in corporate social responsibility. It also might not be the end of Big Business’ role in this crisis.

From the leaders, we need to see hands raised, not hands out. We need to see empty hotels and unleased commercial office space used for makeshift hospitals. We need to see rent relief and extended pay for hourly workers sent home. We need to see companies provide free technological support in communities without resources, and the production of testing kits and ventilators. The list goes on and on. And some of this will happen, and some without, the Defense Production Act. Some companies will do it with corporate money and will sort out the shareholder fallout after the virus is stopped and everyone gets back to work. In a world that increasingly values intangible assets like goodwill, it is difficult to see a major blowback from investors.

You will also see the opposite behavior and that, too, will not go unnoticed. In the chaos, bad behavior may even be rewarded. At this point in history, however, a positive corporate response should be expected. In fact, this could be a tremendous opportunity in the evolution of the democratic capitalist system. How many people think a government response—on almost any issue—is adequate now to address the social and environmental challenges around the globe? Underfunded and political by nature, governments lack the resources and, in some cases, the technical expertise to fully keep the public safe. Government needs the private sector. That train has left the station.

For one thing, unlike the U.S. government with a $13 trillion deficit (and counting), corporate balance sheets are a national treasure. Just the top 10 cash-rich public companies in the U.S. had nearly two-thirds of a trillion dollars of cash on hand before this crisis started. There is no legal obligation for large corporations to invest in solving this crisis, freeze dividend cuts to help small investors or lessen the government burden of responsibility. Even asking the question is provocative. But this is an unprecedented crisis, and it will take an unprecedented response. Is anything off the table? Could “corporate stimulus” be part of the solution?

What if a “total government” response isn’t enough? Is this an opportunity for the best funded and technically capable institutions in the country to redefine the symbiotic relationship between large companies, the government and American citizens?

One thing is for certain: Since the last “financial crisis,” wealth disparity in the United States has worsened. By some estimates, over 80% of the wealth creation since the last recession was accumulated by the top 1% of earners. If you think that is a good thing, you are wrong. Since this crisis is expected to hit poor communities much harder than wealthy ones, it is clear the traditional script may need to be altered to ensure gains are more widespread this time. It is not often you see 6.6 million jobless claims in one week. In fact, it has never been seen.

To fight the COVID-19 public health and economic crisis, the government has turned on the fiscal spigot and broken off the handle. The corporate response can also be part of the solution. When the country emerges from this crisis and the economy is revived, don’t be surprised if corporate America played a larger role than in past crises. And don’t be surprised if our expectations of good and bad corporate behavior have changed forever.