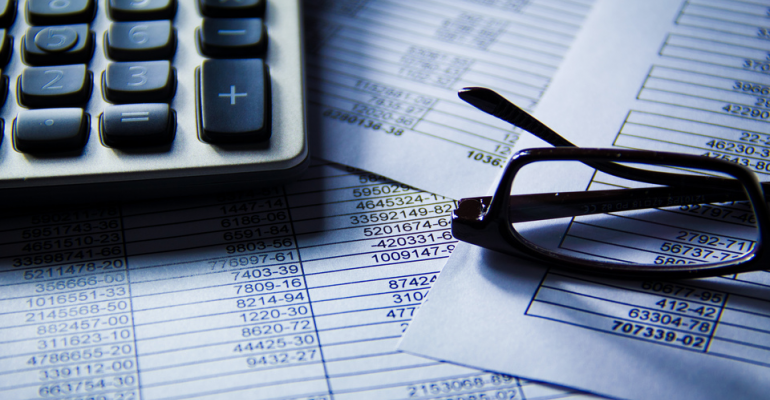 Novel and unexpected findings have been the biggest reason behind the success of behavioral finance, but can it remain relevant?

The exponential increase in interest in behavioral finance over the last few years owes to a number of factors, not the least of which are the “bubbly” financial backdrop against which new research has played out and the lovable quirks of its most prominent researchers (Be honest, would you rather have lunch with Dan Ariely or Eugene Fama? Yeah, I thought so).  But perhaps the biggest reason for the success of behavioral finance has been that its findings have been novel and unexpected.

Dr. John Coates, in his excellent book on financial decision making under stress, “The Hour Between Dog and Wolf”, cites the work of Claude Shannon of Bell Labs who found a link between information and novelty. Shannon’s findings were that, “the amount of information in a signal is proportional to the amount of novelty.” In other words, “real information should tell us something we do not already know” and should therefore be unpredictable. The findings of behavioral finance are human oddities that cast doubt on our perceptions of ourselves as logical and in control. As such, we have learned surprising things about ourselves and have largely enjoyed this process of unexpected discovery.

While I am grateful that the financial services industry is taking a harder look at psychological determinants of market performance and investor decision-making, I am of the opinion that the “lists of biases” approach can not serve as the foundation of behavioral finance going forward, for the following reasons:

If behavioral finance is to remain relevant, it must move beyond deconstruction and begin to add concrete value both in the selection of securities and the management of investor behavior. It must work toward identifying a more comprehensive universe of investor behavior and give equal playing time developing strengths and managing irrationalities.