/sites/all/themes/penton_subtheme_wealthmanagement/images/logos/footer.png
Recent
Recent
Life Insurance and Trusts: Power Tools of Estate Planning
Oct 21, 2021
10 Must Reads for the CRE Industry Today (Oct. 22, 2021)
Oct 21, 2021
Toothpaste Will Fly as Alphabet’s Drones Test Delivery in Texas
Oct 21, 2021
When Raising Money Is Not the Problem: S2 Capital’s Scott Everett on Current Multifamily Dynamics
Oct 21, 2021
Featured
The 10 Best and 10 Worst States in Which to Retire in 2021
Jul 15, 2021
Poll: 15 Classic Books on Investing and the Markets
Apr 03, 2020
25 U.S. Markets Adding the Most Multifamily Units This Year
Feb 03, 2021
Fifteen Must-Listen Business Podcasts for Advisors
Aug 14, 2020
All-Channel Trend Report
brought to you by 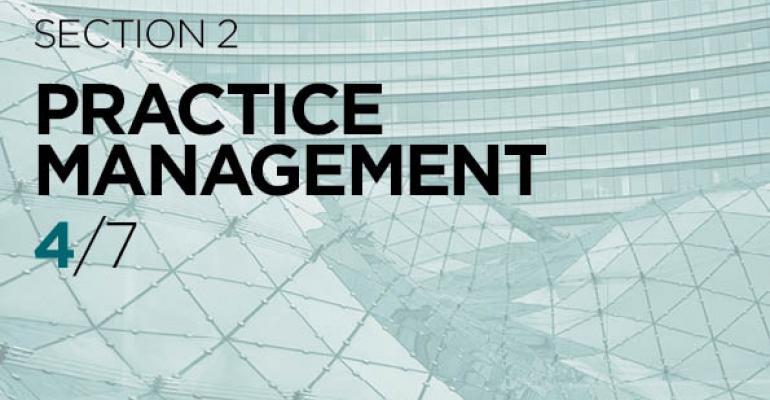 Series 7, Series 63, and state insurance licenses are the three designations most widely held across the W/R and IBD advisor populations. While these are also common designations for advisors in the RIA channel, they are not as dominant. Indeed, 58% of RIAs report holding the Series 65 license and 34% report holding the Certified Financial Planner designation, both of which are better aligned with the business approach of the RIA channel. RIAs are also the only cohort with a double-digit percentage of advisors holding the CFA designation, with 10% indicating they hold it versus only 2% of advisors in the other channels. RIAs also had the highest incidence of MBAs, consistent with the high overall correlation of the CFA charter and MBA degree. This appears to come at the expense of advisors having or pursuing the Series 7 and 63 licenses, as the RIA segment lags the industry at large in both of these categories, due at least partially to their skew toward fee-only business.

Next Part 5 of 7: Number of Custody/Clearing Firms with Which Advisors Work