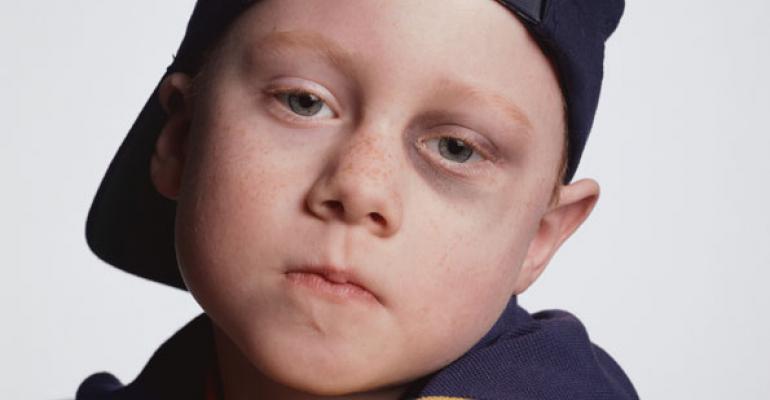 Since the Madoff debacle, we have regularly seen articles about enforcement "ramping up," and "getting tougher, more vigilant." But is that really true?  Are the regulators cracking down on larger securities violators, or going after the wirehouses for violations of the securities laws or even FINRA rules violations? No, in my opinion, regulators continue to beat up on the little guy. It’s easier.

As an individual that regularly defends those little guys, I can’t help but notice that the SEC and FINRA, rather than go after the power houses, instead choose to "show their muscle" by proceeding against small firms, knowing that these firms are more likely to settle as many of them are financially restricted from fighting regulatory actions.

The SEC does not shy from addressing the matter. SEC commissioner Daniel Gallagher, in a recent speech, stated that, “It can be tempting to tangle with prominent institutions … The record seems to suggest that we can do the most to protect smaller, unsophisticated investors by focusing  more attention on smaller entities.”

This attitude by the SEC has begun to evince results. Matthew Taibbi of, of all places, Rolling Stone magazine, recently reported that in 2011, 121 regulatory actions were filed by the SEC, with hundreds more pending; the SEC was mostly seeking penalties against small firms. By cracking down on these small violations and putting them alongside more serious violations, such as insider trading or fraud, it was a clear attempt by the SEC to increase its regulatory reputation at the small firms’ expense.

When sued, large companies have often obtained waivers from the SEC due to those companies’ past record of dependability and compliance, such as JP Morgan Chase which has obtained 22 such waivers over the last decade. However, the little guys, often small startups, do not have the same opportunity or resources to obtain these privileges. Consequently, according to SIPA, the number of independent/broker dealers has decreased over the last few years from 6,000 to around 4,100, a trend that shows no signs of slowing.

Several examples are demonstrative of what our clients are now up against. First, FINRA has commenced an enforcement proceeding against a registered rep who allegedly engaged in excessive trading and trading without discretion. The customer, who lost a whopping $2,000 in the account, did not complain. Yet, FINRA is still trying to suspend this broker for what effectively amounts to a lifetime.

In a second example, the SEC has commenced an enforcement proceeding in federal court against a start up public company and another client, for what it calls a "pump and dump" scheme. Rather than subpoena documents, meet with that public company or even pick up the telephone, the SEC ran into federal court seeking a TRO, injunction, asset freeze and accounting details.  While the Court denied relief and ordered the parties to work out the motion, this small startup is being bludgeoned by the SEC so much that its very existence is being compromised. The net effect is that, if the SEC has its way, the shareholders -- the very people who it is supposed to protect -- will lose all of their investments solely as a result of the SEC's aggressive tactics.

There are also claims brought against a slew of smaller-producing individuals who allegedly engaged in outside business activities or “traded away” from the firm or engaged in some small, albeit foolish, potential securities violations.  While the alleged conduct is not to be condoned, the punishment should come from the compliance office of those individual’s organizations and not from a heavy handed announcement from the SEC or FINRA which can result in a serious fine and long-term suspension.

If those same resources were used on the bigger guys – the ones that cause far more serious harm to the public and investors – the securities industry would be in a better place.