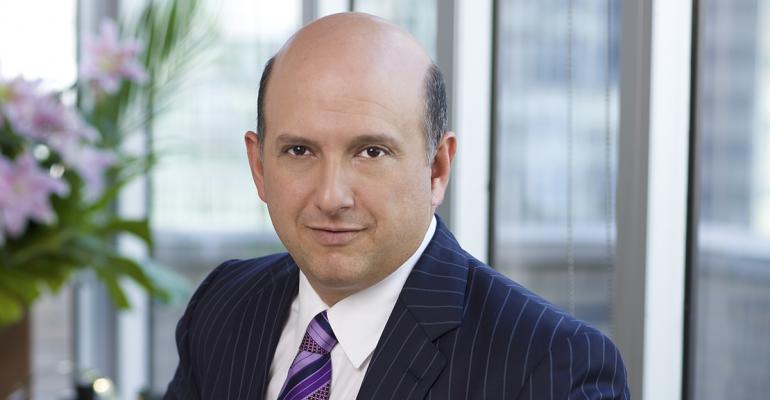 As of 9:45 a.m. eastern time, ARCP’s stock price was down 10 percent. RCAP’s stock was down 12 percent and continues to decline.

“As we informed RCS orally and in writing over the weekend, RCS has no right and there is absolutely no basis for RCS to terminate the agreement,” ARCP said, in a statement. “Therefore, RCS's attempt to terminate the agreement constitutes a breach of the agreement. In addition, we believe that RCS's unilateral public announcement is a violation of its agreement with ARCP.  The independent members of the ARCP Board of Directors and ARCP management are evaluating all alternatives under the agreement and with respect to the Cole Capital business, generally.”

Last week, ARCP announced it had incorrectly calculated its adjusted funds from operations by $12 million for the first quarter of 2014 and by nearly $11 million for the second quarter. The non-traded REIT sponsor said it did not expect the matter to impact any previously announced transactions, including the sale of Cole Capital.

American Realty said that CFO Brian Block and Chief Accounting Officer Lisa McAlister resigned and that financial statements going back to 2013 can’t be relied upon. The accounting errors were reportedly intentionally concealed.

“We don’t have bad people, we had some bad judgment there,” CEO David Kay said during a conference call last week, according to Bloomberg. “We had two employees which have resigned as the result of the effects of that calculation and the non-disclosure of the error in the first quarter.”