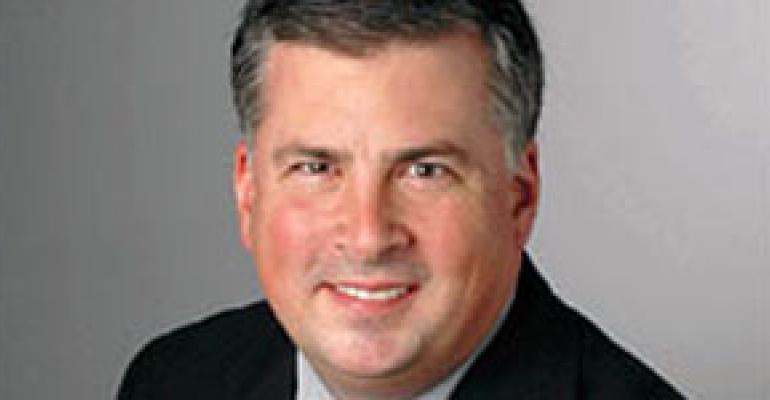 In recent years, shareholders have become smarter fund shoppers. But too many still buy and sell at the wrong times, says Don Phillips, Morningstar&#8217;s managing director.

In recent years, shareholders have become smarter fund shoppers, said speakers at the Morningstar Investment Conference, which was held in Chicago last week. Most investors favor low-cost funds with solid track records. But too many shareholders buy and sell at the wrong times, says Don Phillips, Morningstar’s managing director. “Many people are buying good funds, but they are using them badly,” he said.

Phillips said that in 1986, the 10 largest fund families included names such as Dean Witter and Kemper, which charged high expense ratios and delivered poor returns. Over the years, those companies faded away as investors became savvier and switched to low-cost companies, such as Vanguard and American Funds.

But despite their increasing sophistication, millions of investors persist in buying the latest hot funds. In the late 1990s, shareholders dumped bond funds and bought stocks funds. That proved an ill-timed choice, said Phillips. During the decade that began in 2000, bond funds returned 7 percent annually, while stock funds stayed about flat. Many stock investors suffered poor results because they bought at the top of the market. After suffering through a downturn, they sold near a trough.

During the past year, investors have been dumping stock funds and buying bond funds. As a result, some shareholders missed the rally that began in March 2009. Among the big beneficiaries of the trend toward bonds is PIMCO Total Return, the giant bond fund, which has had huge inflows in recent months. Phillips says PIMCO is an example of a good fund that is being used badly. “PIMCO Total Return is the poster child for the mistake that investors are making,” he said. “It is a great fund, but this money is going into bonds at a time when yields are low.”

To estimate the impact of poor timing, Morningstar calculates a figure that it calls investor returns. This represents how much the average dollar in a fund actually returns. If investors buy at the peak and sell at the trough, the investor return will be low. In contrast, total returns indicate how much you would have gotten if you invested at the beginning of a period and stayed put.
To appreciate the importance of investor returns, consider that CGM Mutual returned 4.1 percent annually during the decade ending in May. But individual shareholders did not fare so well. Because they bought at peaks and sold at troughs, the investor return for the fund was only 2.6 percent.

Karen Dolan, Morningstar’s director of fund analysis, estimates that the average fund’s investor return is 1.63 percentage points lower than the total returns. “That is a big number,” said Dolan, speaking at the Morningstar conference. “We are losing more money because of poor timing than we are from expense ratios.”

Dolan suspected that load funds might have better investor returns because advisors would encourage clients to avoid selling at the wrong times. To check the hypothesis, she examined investor returns for all kinds of funds, including loads, no-loads, and institutional class shares that are only bought by large investors. She found no difference in the results. “This is a call for action for the entire financial community,” she said. “We need to find better ways to use funds.”

Phillips said that many companies encourage bad investor behavior by launching funds in hot sectors. This induces investors to buy near peaks. But some companies are working to reduce destructive trading. He cited the example of American Funds New World, an emerging markets fund. The company launched it in 1999, just after the Asian financial crisis decimated the sector. Investors who bought then did not arrive just as the fund was peaking. To further reduce risk, the fund has held bonds and cash. That has cushioned losses in downturns and helped investors stay aboard for the long term.