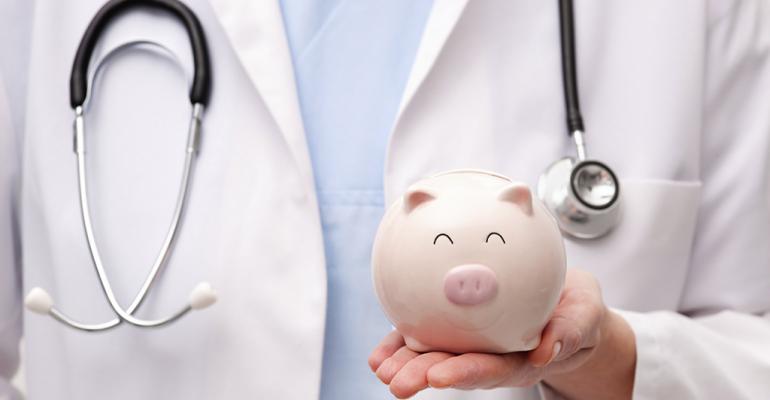 Health Insurers Pledge Not to Raise Rates in 2021

Eighty three percent of health insurers plan to keep their rates static, in response to COVID-19.

Seventeen percent of health insurers plan to raise rates to a maximum of 5%, according to a study by eHealth, a private online health insurance marketplace based in Santa Clara, Calif. Flat premiums next year will come as a relief to the millions of Americans who already feel the pains of rising health costs. But, it especially lessens the financial burden caused solely by COVID-19.

Just over 6 million Americans filed for unemployment—more than 10% of the country’s workforce—immediately following the virus’s side effects to the economy such as stemmed business operations for companies the federal and state governments deem nonessential. Furthermore, there are nearly 500,000 cases in the U.S., as of April 12, according to the World Health Organization. Thousands of people have been contracting the virus daily, which means Americans are in need of health insurance more than ever. And insurance companies are responding to that demand through cost cuts.

eHealth received responses from 33 health insurance companies between March 30 and April 2. In addition to not raising premiums or at least not increasing them too high, 97% of respondents also said they were waiving out-of-pocket costs for COVID-19 tests. The other 6% said they would allow its members to defer premium payments. In terms of treatment, 58% said it will cover out-of-pocket costs. Within the group of insurers who said they would waive the costs of treatment, eight in 10 will cover all associated costs, but 20% are covering a portion of costs.

In related news, some health savings accounts (HSA), flexible spending accounts (FSA) and health reimbursement accounts (HRA) are making provisions to what users can use toward distributions. Qualified medical expenses may now include telehealth service and expand to over-the-counter drugs and products such as painkillers, allergy medication and menstrual care products. There is a possible snag, though, as some pharmacies and convenience stores may not have updated their point-of-sale systems for HSA and FSA debit cards to recognize said products as qualified expenses. For that, members will need to maintain their receipts and apply for a reimbursement with their provider. What’s more, the extension of the income tax filing deadline to July 15, 2020, has also extended the HSA and FSA deadline for 2019 contributions to the same date.