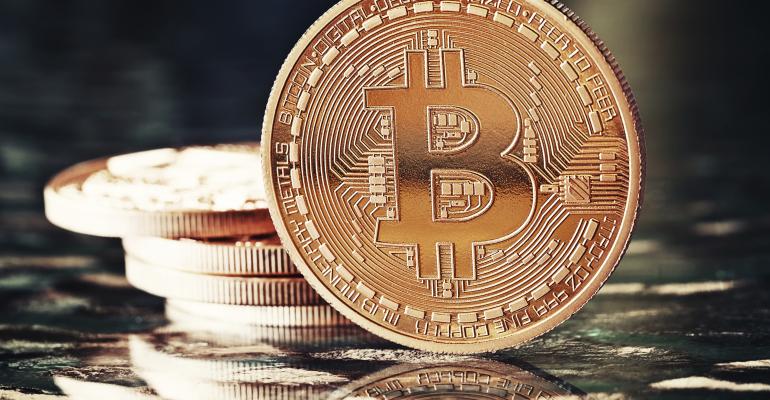 All 20 cryptocurrencies hit record highs, broker/dealers continue to pay for North Dakota fraud and cannabis expected to boom in the next five years. The North Dakota Securities Commissioner Karen Tyler says Woodbury Financial Services has agreed to pay $600,000 to victims of a fraudulent scheme by Kevin Wanner, a broker from Bismarck, N.D., according to the Associated Press. Wanner, who made a plea deal in federal court on charges of mail fraud and money laundering, allegedly bilked 66 investors over 15 years. In August, Tyler announced a settlement with another broker/dealer Wanner was registered with, Questar Capital Corporation, which paid over $2.4 million to his victims. The scheme involved the sale of fictitious brokered time certificates of deposit, and unregistered interests in pooled vehicles.

Pot Projected To Be a Growth Industry According to a report by Ameri Research Inc., the global legal cannabis market, which was valued at $14.3 billion in 2016, is forecast to grow at a CAGR of 21.1 percent between 2017 and 2024, culminating at a value of $63.5 billion by 2024. The market is going through a period of strong growth thanks to increasing legalization and decriminalization of cannabis products across North America and Europe. The report indicates that due to the complex regulatory structure at the state and federal levels, the full potential of the market is not yet realized.