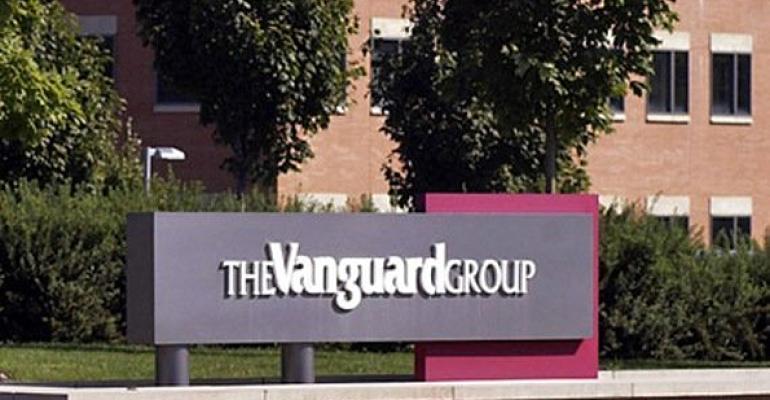 (Bloomberg) -- Investors in U.S mutual funds and exchange-traded funds are paying lower fees than ever before to have their money managed as they shift cash into cheaper products that track indexes, especially those sold by Vanguard Group Inc.

Investors paid 61 cents for every $100 managed in 2015, down from 64 cents in 2014 and and 73 cents five years ago, according to a study released today by Chicago-based Morningstar Inc. that looked at the asset-weighted average net expense ratio of funds.

The decline doesn’t mean that investment firms are cutting fees for actively managed funds. Rather, it reflects a shift to passive funds, both mutual funds and ETFs, with lower expense ratios, many of them run by Vanguard, the world’s largest mutual fund company and a pioneer of low-cost investing. The firm, which manages $3.3 trillion, collected a record $236 billion in deposits last year. In March, the company attracted more money than all of its competitors combined.