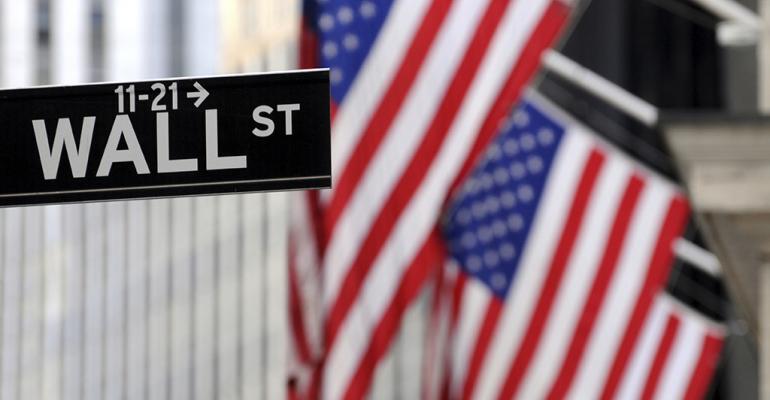 Actually, where they’ve been applied, the rules are working as they should. To avoid the unintended consequences, they need to be applied more comprehensively.

The idea, in effect, was to forbid a false promise -- that money-market funds can maintain a price of $1 a share, even though they invest in assets that can lose value. The danger of this illusion became clear in 2008, when losses at one such fund triggered a race among investors to redeem money-market shares for the full dollar before it was too late. The run starved companies of credit and forced the government to head off further damage with a blanket guarantee.

​In principle, the remedy for this is simple: Require the share prices of money-market funds to float along with the value of their assets, like other mutual funds. This would erase the advantage of being first out in a crisis, making disastrous runs less likely. After years of deliberation, the Securities and Exchange Commission in 2014 said it would enact this reform -- but in a piecemeal manner. It exempted two large categories of funds: Those that invest in U.S. government debt, and those that cater to retail investors.

This differential treatment is now distorting markets. Ahead of October, when the new rules are due to take effect, investors are shifting tens of billions of dollars from the affected funds -- which cater to large corporate clients and invest in the debt of banks, companies and municipalities -- into those that are still allowed to promise that their shares are always worth a dollar (see chart). The covered funds are also hoarding cash to prepare for further withdrawals. All this is squeezing credit.

Why didn’t the SEC apply the change to all money-market funds -- as the Financial Stability Oversight Council recommended back in 2012? Because the exempted funds, it argued, were less susceptible to runs: Retail investors didn’t pull much out of money-market funds in 2008, and funds that invest in government debt actually attracted money.

In other words, the SEC says it’s OK to maintain the buck-a-share fiction as long as investors believe it. This is a poor foundation for financial stability. A fiction is still a fiction, and investors are likely to work this out at the worst possible moment.

Admittedly, it wouldn’t be painless to apply the rule to all money-market funds. Disabusing investors of the notion that the government will guarantee them a dollar a share would probably raise borrowing costs a bit. Failing to disabuse them, however, courts the danger of much bigger costs later, with taxpayers left to pick up the bill.

In the end, it’s a simple point. Risky products shouldn’t be sold as safe: It’s too risky.