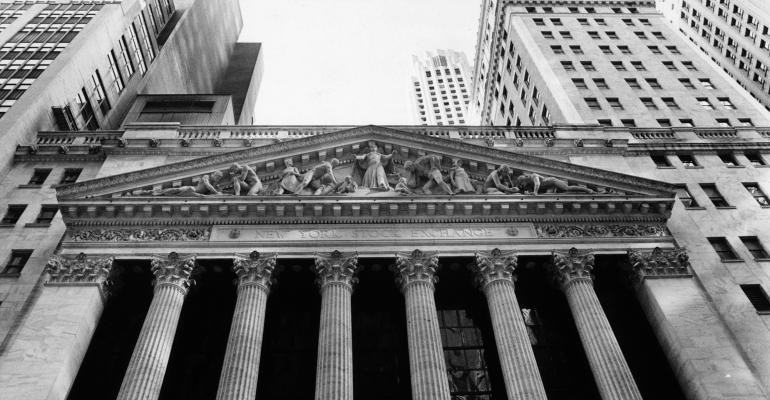 The family-run Nicholas Co. is closing the Nicholas High Income Fund, its only fixed-income fund, on or around July 24.

(Bloomberg) -- One of the longest-running U.S. mutual funds is shutting down after almost a century of operations.

The family-run Nicholas Co. is closing the Nicholas High Income Fund, its only fixed-income fund, on or around July 24, according to a regulatory filing. The firm plans to liquidate the assets and distribute the cash to shareholders.

The shutdown shows how challenging it can be for active managers to attract capital in an era when inexpensive index-linked funds dominate. The mutual fund has been stuck at around $100 million in assets for more than a decade. And as of March 31, more than half of the fund was owned by the widow of the firm’s founder, Albert “Ab” Nicholas.

Lawrence Pavelec, Nicholas High Income’s portfolio manager, said the decision came about after the firm decided to focus on equities, which made up almost all of its $3.9 billion in assets at the end of March. The closing isn’t related to the coronavirus pandemic, he said.

“We are just refocusing our efforts into our core strategies,” Pavelec said in a phone interview.

The fund lost 6.5% this year through Friday, holding up better than 87% of its peers as the virus crisis hurts high-yield bonds. Over five years, the fund is ahead of 27% of rivals.

Nicholas Co., which is based in Milwaukee, holds an historic place in the fund industry. The firm was established in 1967 by Nicholas, a former University of Wisconsin basketball star who helped manage the equity funds and create an investing hub in the Midwest, far from Wall Street. Since Ab’s death in 2016 at 85, his son, David, has overseen the company.

Ab acquired the Wisconsin Income Fund from Milwaukee Co. and later gave it the current name. The fund lists its inception date as 1977 -- the year Ab bought it -- but its roots date to the 1920s, Pavelec said.

At the time, Wall Street was churning out investment trusts that enabled smaller investors to get into the markets, said Jerry Markham, author of “A Financial History of the United States.” Many of the trusts were heavily leveraged, hastening their downfall when stocks collapsed in October 1929.

“When the market crashed, they crashed as well,” Markham said.

The plunge spurred a wave of consolidation. The first iteration of what would become Nicholas High Income was organized through the 1930 merger of two investment companies, according to company documents.

The DWS Total Return Bond Fund ranks as the longest-running U.S. fixed-income fund, with an inception date of 1928, according to Morningstar Inc. The MFS Massachusetts Investors Trust is the oldest U.S. stock fund, having started in 1924.

To contact the reporter on this story:
Miles Weiss in Washington at [email protected]