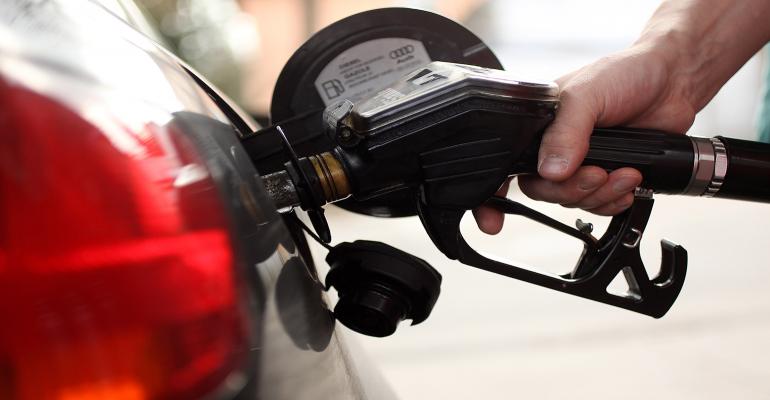 (Bloomberg) -- Franklin Templeton Investments, a fund manager with $740 billion in assets, is pouring money into shares of independent oil exploration and production companies, betting that crude prices will rise further.

The California-based fund manager, which is among the largest shareholders of natural resources groups including BP Plc, Total SA, Glencore Plc and Chevron Corp. through dozens of funds, believes that $50 a barrel isn’t high enough to stimulate the increase in supply needed to meet future oil demand.

"We need higher prices," Frederick Fromm, a vice-president at Franklin who oversees the company’s investments in natural resources, said in an interview. "Longer term, we need at least $65 a barrel."

Brent crude rallied about 85 percent after touching a 12-year low of $27.10 a barrel in January amid a decline in U.S. output and supply disruptions in Nigeria and Canada. The global oil benchmark traded at about $50 a barrel Tuesday, still less than half the level seen in 2014.

The price recovery will benefit independent E&P companies, including U.S. shale producers, which have suffered particularly during the downturn, Fromm said. Franklin is among the top-ten equity holders of Anadarko Petroleum Corp. and has large positions in other companies including Occidental Petroleum Corp. and Apache Corp.

Fromm, who personally manages about $2 billion in natural resources through two dedicated funds and several segregated accounts, said Franklin’s natural resources funds have been adding exposure to E&P companies while reducing it to some of the world’s largest oil firms such as Exxon Mobil Corp. and BP.

"We like to go for growth," he said. "We wanted to have more exposure to the commodity cycle" and Franklin’s dedicated commodities funds have 41 percent of their assets invested in E&P firms, the highest proportion ever, he said.

Wall Street investors have poured billions into U.S. independent oil companies, which have raised more than $20 billion of new equity so far this year, nearly as much as in the same period in 2015.

Fromm said that oil prices could eventually settle into a band between $65 and $85. The bottom marks the level needed to spark investment into new production, while the top signals the level at which U.S. shale output could again flood the market.