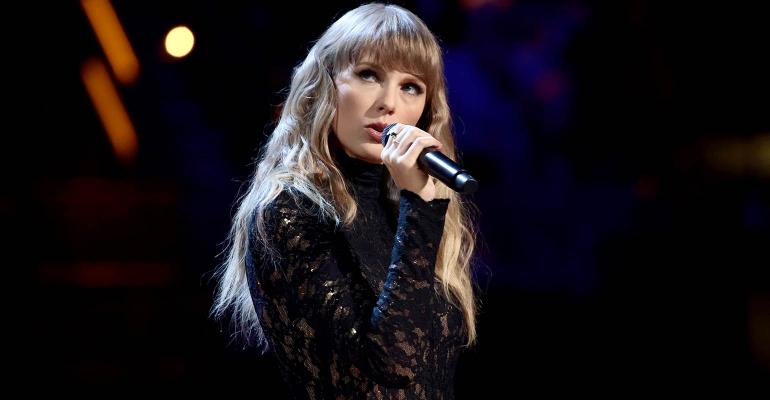 What Can Taylor Swift Teach Advisors About Marketing? Quite a Lot, Actually.

If you’re an advisor looking to grow your business, you can take a page from the Swift playbook.

Taylor Swift is one of the best-selling, most award-winning recording artists in history, with 95 songs in the top 100—and that stat is only going up. She also rather famously has a habit of dealing with the pain of breakups by writing songs that sell many millions of copies. Her die-hard fans go well beyond teenage girls (which makes sense since she’s almost 32). With over 186 million followers on Instagram, she’s doing something right.

When the Second Time’s Better Than the First

The rights to Taylor’s first several albums were swooped up by another producer. Instead of giving in and losing the ability to sing the songs she’d personally created or collaborated on, she decided to re-record each one. Would fans buy second versions of the same song they’d already downloaded?

They sure would. In fact, Taylor’s re-release of a 10-minute version of her song “All Too Well” is the longest song to ever hit number one—supplanting the previous record holder, Don Maclean’s “American Pie.”

Whether you’re a Swiftie or not, it’s hard to deny that Taylor has a strong connection with her fans—and people from all walks of life can learn from her example. If you’re an advisor looking to grow your business, you can take a page from the Swift playbook.

What did she do right? Everything. What can we learn?

There’s surely a lot more that we can learn from the venerable Ms. Swift—to stand up for yourself, to treat people well (or you’ll find yourself the villain of a love song)—but the marketing prowess she’s shown has instant applicable strategies that most advisors are not taking advantage of, but can, with a bit of thought and planning.