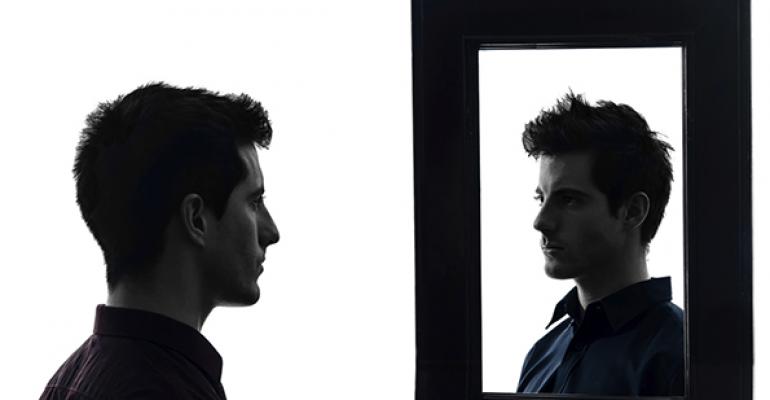 Is Marketing One of Your Weaknesses?

Everyone has blind spots. Here's how to identify them and then take action on improving them.

“I used to think that marketing was one of my strengths,” prefaced Dana as she prepared herself for a moment of self-awareness.  “If I’m honest with myself, I don’t think I know how to effectively market our services in today’s world.”

Dana’s insights surfaced during an exercise we use at our Affluent Marketing Symposiums. The objective is to determine success accelerators (strengths) and success limiters (weaknesses) in order to capitalize on the accelerators and correct any performance-specific limiters. We’re of the belief that in order to maximize your potential, personal weaknesses in areas that are important to your success must be corrected.

As part of this exercise, Dana had a heartfelt conversation with her practice manager and within 15 minutes realized that her real strength, that high octane fuel behind the years where she experienced serious growth, was her goal. According to her practice manager, “Dana would set goals and become obsessed with figuring out how to achieve them. It was this obsession that prompted her to become good at marketing. Now, she’s delegated the marketing to our junior advisor, a nice young man, but he has only been in the business for three years.”

This was one of those “ah-ha” moments. Up until this point, it was a blind spot for Dana. Unprompted, her practice manager wasn’t going to speak-up, nor would the junior advisor who’d been placed in charge of marketing. After all, she was a very successful advisor, had built a team, and had in the neighborhood of $300 million AUM. Yet, as the discussion continued, Dana admitted that her past success might have led to her becoming a bit complacent. After all, “I’m making a lot of money and continually getting kudos from my firm.”

Everyone has blind spots. This concept was popularized in a model created by two UCLA psychologists, Joseph Luft and Harry Ingham, in 1955—the Johari Window. Now most people are familiar with the model, or have at least heard of it, but not much has changed when it comes to activating the mental strength required for self-awareness. I’m referring to a high-level awareness that enables you to learn your “blind spots” a.k.a. weaknesses.

The Johari Window’s four quadrants are:

There are four components that must be in play in order for you to capitalize on this high-level of self-awareness:

It takes a certain strength of mind to be open to having an honest discussion regarding your strengths and weaknesses with someone you know well.

It can be uncomfortable to give honest feedback. After all, you’re telling another person, someone you know well, something about themselves that they’re unaware of—a blind spot. As I mentioned earlier, most blind spots highlight a weakness.

So, it’s important to have this conversation with someone you know well e.g., your assistant, business partner, or even your spouse. At this symposium, we all had a chuckle when an advisor (who conducted this exercise with his wife) blurted out “According to my wife, it’s my ego—both blind spot and weakness.” You never know what honest feedback will uncover.

3. Creating a Plan of Action

Identifying accelerators and limiters will just end up as another exercise, if not acted upon. Whenever a blind spot is uncovered, if it’s performance specific, a plan of action needs to be put in place to correct it. Dana’s initial plan of action was twofold: commit to a serious client acquisition goal and take over marketing responsibilities from her junior advisor. She knew this would force her to update her expertise in marketing.

Change is difficult. Whether it’s correcting a weakness or reigniting one of your accelerators, you need to have some accountability mechanism in place.  This could be a coach, a team member, a colleague or even your significant other. The data we’ve gathered from years of evidence based coaching is very clear on this issue; being accountable to someone significantly increases the discipline required to execute an action plan.

Yes, there’s a lot involved in order to fully capitalize on your accelerators, and yes, it requires a mental toughness—but it’s a toughness that’s inherent in all of us. The secret is in giving yourself permission to activate it.