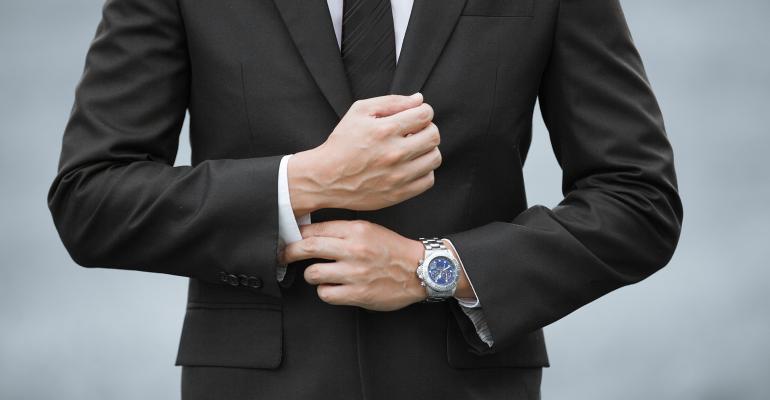 How To Be the Smartest Person in the Room

Three simple elements that could position you as the smartest person in the room.

MANHATTAN — “What you’re saying doesn’t make a lick of sense to me,” blurted Harry, and with a seriously annoyed expression on his face continued his rant with, “I’m not buying it, you’re telling me to listen, B__ S___!  I’m going to talk because I want everyone to know I’m the smartest person in the room.”

OMG!! To Harry’s credit, he made this comment in line for the buffet lunch rather than in front of his 75 colleagues who, like Harry, were participating in a full-day workshop on mastering affluent client acquisition. This allowed me to take the liberty of body-slamming poor Harry in earshot of only a handful of his peers.

With a forced smile, I responded, “Harry, you’re much too smart to be that stupid.” This had the desired effect, as the advisors within earshot took over and amused themselves as they worked their way through the buffet line at Harry’s expense. It was obvious that they didn’t care much for Harry as they teased him unmercifully. You had to be there.

Let me walk you through three simple elements, that if you pay attention, can position you to be perceived—if not the smartest person in the room, then one of the most successful—which one can argue are almost one and the same.

Go for it—pay attention to these three elements and always be the smartest person in the room. Sorry Harry.