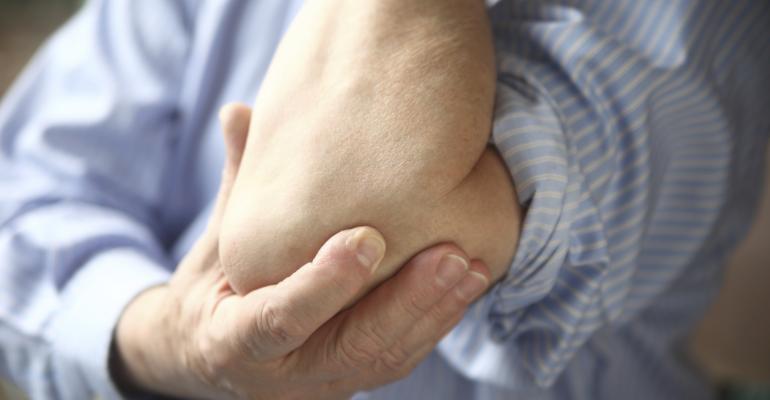 <p>The client often doesn&rsquo;t know the source of his &ldquo;pain&rdquo; and what he really needs.</p>
Practice Management>Marketing

Attending to a Client’s True Needs

I recently found myself in need of medical help for an unexplained injury.  Once again, I found myself learning some lessons that can easily - if not obviously - transfer over to advisors in private wealth management.  My simple story highlights some important issues for lawyers, accountants and investment advisors seeking to serve their clients well and build their business practices.  Here’s the story and the transferrable lessons:

At some point last Fall, I felt a pain in my right arm.  I thought I might have pulled a muscle at the gym, so naturally, I put it out of my mind.  Because I was busy traveling and working hard, I, like so many others in similar situations, put aside dealing with it.  By early Spring, the pain had spread and was occurring too frequently to ignore.  I had pain in my shoulder, elbow, and wrist, and well, just about every part of the right arm.  I stopped playing tennis, bought a new rolling suitcase and tried all sorts of measures that didn’t seem to make a difference.  The shooting pain reached the point of being excruciating.

In the same way that clients ask around for private wealth advisors, I inquired among friends for a referral to an orthopedic doctor.  A good friend recommended an expert who seemed to have all the right credentials.  I went to his office and explained the mysterious moving points of pain.  He quickly had two X-rays done, ruled out the shoulder and injected my elbow with a shot of steroids.  Using some medical jargon that exceeded my recollection of Latin vocabulary, I surmised that he thought I had tennis elbow.  He handed me some anti-inflammatories and sent me on my way.  I chased him out of the room and asked whether there were any restrictions on activities.   “None,” was his quick reply.  In the following weeks, things deteriorated quickly.  I called the doctor’s office several times, asking to speak to him and/or set up an appointment.  I was informed that their doctors don’t talk to patients on the phone.  I tried making an appointment, but each time the assistant seemed to get called onto another line, and I gave up in frustration.

It was clear that this doctor, like so many private wealth advisors, had a set  “system” and solution that didn’t take into account the specifics of a particular patient.  This is a trend in wealth management and law practices, as firms seek to gain leverage and commoditization to increase profits.  While that works well for some things, including creation of investment products and forms of trusts, it doesn’t necessarily work for more complicated and client- specific issues.  In addition, the terseness of communication in the office and a lockdown outside seems counterintuitive as a means of developing relationships that lead to better service.  This particular doctor lost my business in the short term, and potential referrals in the long run.

Since then, I’ve continued on my journey of trying to find the right person to help with my  “pain in the arm.”  Through a series of referrals and meetings with additional medical professionals, I had several overlapping diagnoses and found myself in the office of a physical therapist.  Her first response for our treatment plan was that I needed to work on my breathing and on my left hamstring.  Of course, at that point I longed for the simplicity of the pills and the shot, but recalled the futility of that effort.  I gave her some time to explain herself and had another  “aha” moment, which reminded me of a few more transferrable lessons: