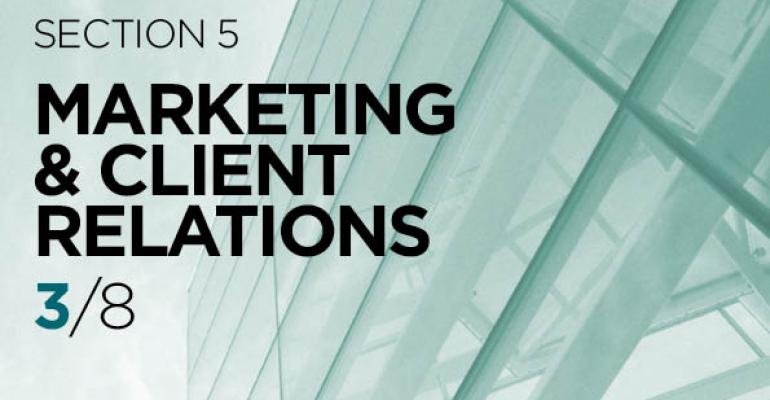 Part 3: Use of Social Media to Promote Firm

We also asked the respondents who do not currently use social media whether they plan to do so in the future. Not surprisingly, the most popular response across all three channels is “not sure.” This likely reflects the continued challenges around both compliance and efficacy measurement. However, advisors from the IBD channels report being more likely to use social media in the future, with “yes” responses of 36% compared to 29% for both the W/R and RIA channels. This likely reflects that the IBD channel is currently a bit behind in its use of social media, relative to the other channels.

Next Part 4 of 8: Reasons Advisors Are Not Using Social Media