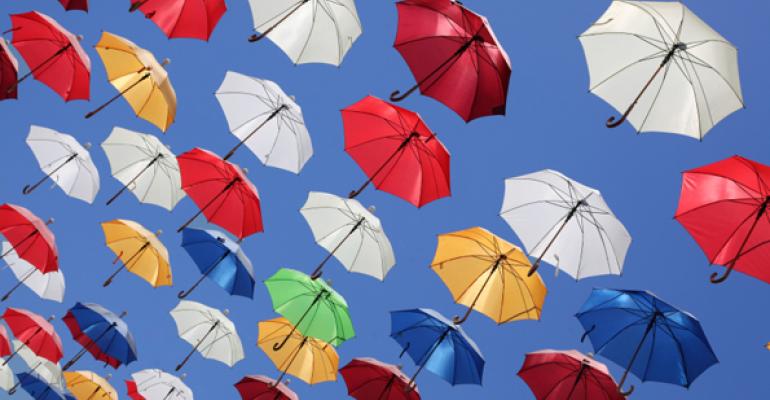 Help your clients change a negative into a positive

An attorney brought a case to me that was typical in many respects. There was a portfolio of policies on multiple family members. Some policies had recently failed and, among the balance of them, some were holding their own and others were rapidly falling apart.

Tax-Free Exchange of Policies Into Annuity

Dad is uninsurable though expected to far outlive the policies, and there’s no interest in pouring the required amount of money into these policies to keep them alive, even if possible. If the two contracts are surrendered today before they burn through what’s left of the cash value, there is a $143,000 taxable gain, and the $121,000 “loss” is wasted. However, that’s not the end of the story.

We’re doing an IRC Section 1035 tax-free exchange of the two policies into a single annuity. I don’t care if it’s an immediate annuity or a deferred annuity, a fixed annuity or a variable annuity, whatever best fits the family’s situation is fine, and it doesn’t matter much for tax purposes. When this is done, the basis of both contracts transfers over, and we now have a basis of $181,000 and an annuity value of $203,000. We can’t turn around and immediately surrender the annuity but we’ve saved ordinary income taxes on $121,000. On this guy’s tax return in California, we’re talking a meaningful number. In addition, when they do access the money, the inevitable taxation has been deferred significantly. I’ve cumulatively saved policy owners vast amount of taxes with this strategy. Just think of how many policies are surrendered around the country that waste this opportunity. I have no doubt it’s many millions of dollars in unnecessary taxes.

Other Options With Annuities

What if you don’t own multiple policies to play against each other like this? I’ve done even more of those. A real case involved an older couple with a failing policy with $33,000 of cash value and a $101,000 basis. Rather than surrender the contract, we did a Section 1035 transfer into a deferred annuity where the value could theoretically triple with no taxes.

A more exciting case involved a very wealthy individual who had poured $700,000 into a $10 million policy that was failing. I was brought in when there was only $10,000 of remaining cash value. The same principle holds, but who cares about a $10,000 annuity with a $700,000 basis? It will never grow enough to matter. However, what if the client added $1 million to the existing annuity? (Any amount would work the same but he had the money.) Now we have a $1.01 million annuity with a $1.7 million basis—the original basis plus the new deposit. We’ve just saved taxes on $690,000 of growth at ordinary income tax rates. That matters. “Underwater” policies are surrendered by the truckload with wasted basis. In fact, the chances one of your clients hasn’t done so is minimal.

The final point is that we don’t have to always limit tax saving to gains inside the annuity. Because life insurance policies and annuities have different rules relative to taking advantage of realized loss on surrender, within certain parameters, the annuity in a loss position can be surrendered with the realized loss productively utilized. But say you have an irrevocable trust with no other assets other than the original life insurance contract and your client doesn’t want to contribute additional assets to the trust to take advantage of this? If their trust is a grantor trust, they may be in luck. Straight from the irs.gov website we find, “An irrevocable trust can be treated as a grantor trust if any of the grantor trust definitions contained in Internal Code §§ 671, 673, 674, 675, 676, or 677 are met. If a trust is a grantor trust, then the grantor is treated as the owner of the assets, the trust is disregarded as a separate tax entity, and all income is taxed to the grantor.” This means that a trust-owned policy in a loss position may be useful for personal tax planning as presumably tax losses roll uphill the same as gains. This would open the door to a substantively wider audience.

In summary, don’t allow this to become a lost opportunity and lose the chance to take maximum advantage of loss. Lost losses would make your client a loser. Only you can prevent the losing proposition of not using otherwise losable losses.