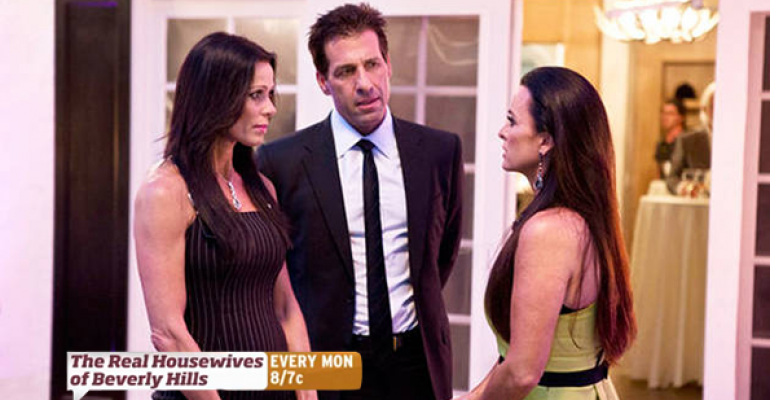 FINRA claims StockCross—run by David Gebbia, his father and two brothers—violated regulations requiring them deliver shares of a security they had sold short, and had inadequate supervisory systems going back at least three years.

According to the regulator, StockCross violated the Securities and Exchange Commission’s Regulation SHO, rules meant to stop "abusive" short selling, and further investigation by FINRA found that from November 2009 to May 2013, the firm’s system to monitor and track its close-out obligations for shares of securities it had short positions on was “fundamentally flawed.”

"Securities regulations require that after a sales transaction is complete, firms deliver the shares transacted to a clearing firm for settlement. If the shares are not delivered by the appropriate date, SEC's Reg SHO requires the firm to take affirmative action to close out the failure to deliver by purchasing or borrowing the securities," FINRA said in its press release.

Because of these failures, FINRA claims StockCross’ “flawed system” failed to deliver the shares for seven or more consecutive settlement days in almost 2,000 instances. Additionally, StockCross executed over 4,000 short sales without first delivering or arranging to borrow the security.

In reaching a settlement, StockCross did not confirm or deny the allegations, but agreed to abide by FINRA’s findings. In addition to the fine, FINRA ordered StockCross to provide a report on the effectiveness of its Reg SHO supervisory system within six months.

Gebbia and her family were featured on Season 4 of Bravo’s The Real Housewives of Beverly Hills, but the real-life Wiccan and interior designer was later fired in May 2014. There have been talks about her returning to the show after producers say she was portrayed unfairly.

In addition to the Gebbia family’s ownership of StockCross Financial Services, her profile on Bravo.com notes the family businesses also include a sports management firm that handles  NBA and NFL players called Rival Sports Group, as well as Gebbia Custom Estates, a development firm that specializes in high-end, custom homes in Beverly Hills and Hidden Hills. David Gebbia has a net worth of $150 million dollars, according to CelebrityNetWorth.com.