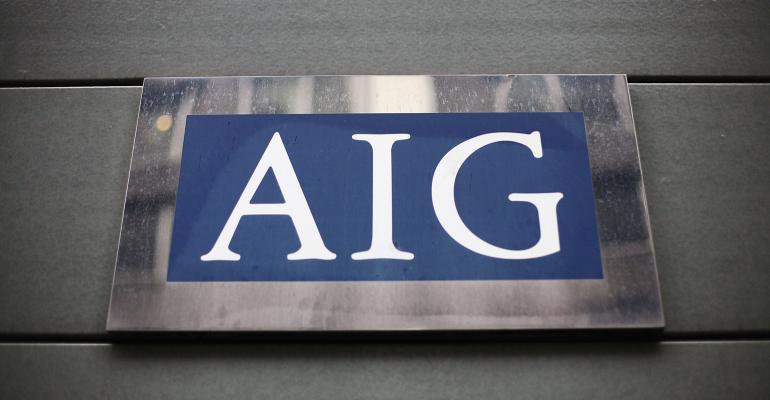 AIG Advisor Group agreed to pay $9.5 million on Monday to settle allegations their advisors violated their fiduciary duty by steering clients into mutual fund share classes that would generate 12b-1 fees instead of lower-fee products.

The Securities and Exchange Commission claimed that three of AIG Advisor Group’s firms—Royal Alliance, SagePoint and FSC—breached their fiduciary duty by failing to inform clients of the potential conflict of interest in selecting share classes that would generate more revenue for them.

The firms invested advisory clients in mutual fund share classes with 12b-1 fees instead of lower-fee share classes of the same funds that were available. As a result, the firms earned $2 million in fees they would not have otherwise collected.

While the firms disclosed they may receive 12b-1 fees from mutual funds in fee-based advisory accounts, AIG allegedly did not inform clients about the potential conflict of interest.

Additionally, the SEC found that the Advisor Group firms “failed to devote sufficient resources to their compliance infrastructure to support their investment advisory businesses,” according to the Monday’s order. Specifically, Royal Alliance, SagePoint and FSC failed to monitor advisory accounts quarterly in order to prevent reverse churning.

All three firms agreed to settle the allegations without admitting or denying the allegations. The SEC ordered the firms to pay $2 million in disgorgement for the improper fees and a $7.5 million penalty fee.

AIG said Monday the firms cooperated with the SEC’s investigation while “working to enhance the processes at issue.” The company added it takes compliance with securities regulations seriously and remains focused on serving the best interests of its clients.