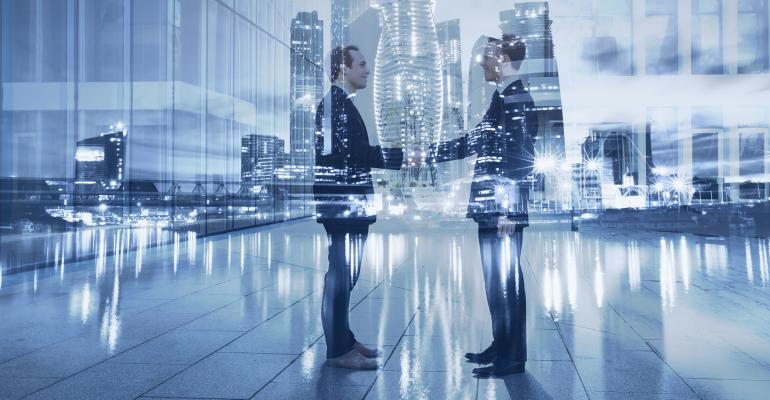 What advantages and drawbacks do all these contract options carry?

Like any other business transaction, negotiating a commercial real estate purchase agreement or lease can be a complex process with a wide range of nuances and complexities that need to be considered. Coming to an agreement on the economics of a deal is oftentimes just the beginning.

Among the many issues that may need to be negotiated is the potential to include or to expand future purchasing or leasing opportunities with an option to purchase, a right of first refusal, or a right of first offer. The foregoing are all contractual obligations between parties that are frequently used when negotiating a transaction to give one party additional leverage. As with a card game, different clauses (“cards”) are more powerful than others in the deck, depending on the circumstances of when and how they are played, held or combined.

While these clauses can also arise in corporate transactions, asset sales and business agreements of all kinds, they are particularly common in commercial real estate transactions (both purchases and leases). Understanding the ins and outs of these clauses, including when and why they arise, how they are structured and what the relative benefits might be—and to whom those benefits might apply—is important for anyone involved in commercial real estate.

A right of first refusal (“ROFR”) gives the grantee the right to step into a deal that has been previously negotiated by the grantor/property owner and a third party and to accept the deal at the agreed-upon price and terms. While not quite as powerful as an option to purchase, this is appealing to the grantee because it gives the grantee the last look (ROFR clauses are sometimes referred to as “last look” provisions) and ensures that a grantee won’t miss out on an opportunity. If a retailer has acquired or rented one of several parcels of land from a property owner/landlord, a ROFR is one way to keep the grantee’s options open for potential future expansion (perhaps contingent upon the performance of its existing business or the overall success of the larger center). From the owner’s/landlord’s perspective, a ROFR can have a potential chilling effect on negotiations—as potential purchasers/tenants may not be enthusiastic about spending money on market studies, consultants, etc., knowing that a right of first refusal exists.

Among these three rights, a right of first offer (“ROFO”) is arguably the most favorable to the grantor/property owner. A ROFO grants a potential purchaser or tenant the right to make the first offer on a property before the grantor markets the property to third parties. The grantor is under no obligation to accept the first offer and, of course, retains the option to return to the grantee if the grantor is unable to secure a better deal from the market. A ROFO also puts the onus on the grantee to conduct its own market research. A ROFO doesn’t have the same chilling effect on negotiations as can be the case with a ROFR.

While the basic dynamics of these clauses remain consistent from one circumstance to the next, the operational mechanics can vary significantly depending on contextual and contractual details, including the following:

Whether these rights are offered—or even considered—depends on who the stakeholders are in the first place. Big-box tenants or influential national brands have more weight to throw around in negotiations and are more likely to ask for and to receive one or more of these rights. Similarly, grantor/property owners are less likely to feel compelled to grant small or local names these rights.

These clauses are often included as a deal “sweetener:” a way to get a deal done by giving a “win” to one party without adjusting the major deal points. These clauses essentially give both parties of a negotiation a few more cards in the deck with which to work.

Fine print matters! The precise language describing these rights is critical. One ROFR clause can be functionally different (and significantly more or less valuable) from another, depending on how the mechanics and limitations of the right are described in the contractual language.

The relative value of these rights is enormously contingent upon timing: specifically, how long the rights are in effect, how long the grantee has to respond and whether rights have defined economic parameters. For example, a right that exists in perpetuity is more valuable than one that expires after three years, or a right that is waived forever after one bite at the apple. The amount of time within which a grantee must respond is also important. Different entities have varying levels of flexibility and an inability to make a speedy decision because of internal corporate dynamics can make a clause that requires a prompt response much less appealing.

Erin Bowen Welch serves as an associate attorney at Dawda, Mann, Mulcahy & Sadler, PLC, where she concentrates her legal practice in the areas of commercial real estate and business transactions. She can be contacted at [email protected].