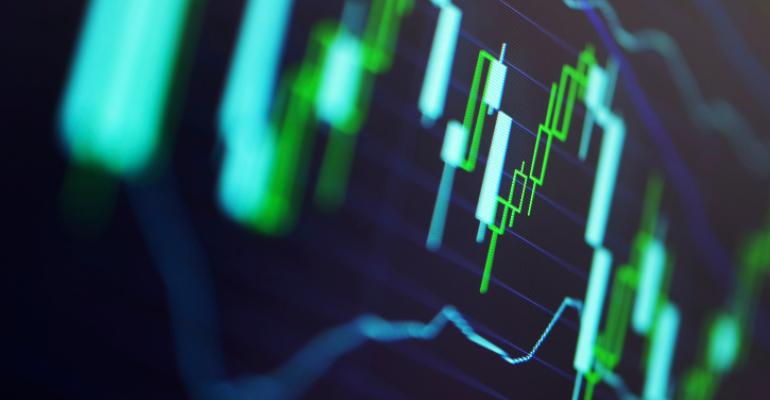 The 2013 Nobel Prize in Economic Sciences was shared by behavioral economist Robert Shiller, efficient market proponent Eugene Fama and Lars Peter Hansen, who occupies a sort of philosophical middle ground. The Nobel committee sent a strong message with its choice of three scholars with widely divergent world views, perhaps signaling to the broader financial services world that people from all camps have a lot to offer as well as much to learn. Shiller's contributions are well known to behavioral finance enthusiasts—he has predicted prominent bubbles, questioned the true value of real estate as an investment and his book, Irrational Exuberance, brought even more attention to Alan Greenspan’s suggestion that investors create asset bubbles.

Fama, for his part, has contributed greatly to our understanding of asset pricing, most notably in his 1992 paper with Kenneth French, “The Cross Section of Expected Stock Returns.” This seminal paper soon became the basis of the “Fama-French Three Factor Model,” which showed that beta (stock market risk), cap size (exposure to small cap stocks) and value (exposure to stocks with depressed measures of fundamental value) accounted for 90 percent of the variance in returns between diversified portfolios.

The Three Factor Model replaced the previously ascendant Capital Asset Pricing Model (CAPM), generally credited to Sharpe and Lintner, which had accounted for 70 percent of the variance between diversified portfolios. Since the advent of the Fama-French model, two other factors, momentum and gross profitability, have been shown to deliver abnormal returns. This brief history indicates that a funny thing happens as research into drivers of returns becomes widely publicized—alpha becomes beta.

Prior to the publication of the Fama article, investment managers who intuitively gravitated toward smaller cap value stocks and achieved superior returns could be said to be delivering alpha. However, once the cat is out of the bag, similar returns can be achieved via low-cost funds that exploit Fama's findings without needing to pay a hotshot manager. Thus, alpha is transmuted to beta.

In the face of this “alpha erosion,” advisors may struggle to find ways to add value when investment advice and products are increasingly commoditized. But this frustration supposes that investors are dispassionate enough to seamlessly integrate the latest academic findings into their investment lives, which is not the case. One hundred years ago, a doctor who could advise you that smoking cessation was good for you was delivering "alpha." Now, one doesn't need to consult a medical professional to know the dangers of smoking, as stories of its ill effects are ubiquitous. Yet, millions continue to smoke despite the fact that tobacco use is the world's leading cause of preventable death, and costs smokers ten years of life on average.

Brilliant minds like Shiller, Fama and Hansen will continue to refine what drives market returns. However, much of what they will uncover will be based in principles of human behavior. Value stocks create outsized returns because they are, for whatever reason, currently unpopular. Small-cap stocks produce excellent returns in part because they lack the name recognition that assuages the fears of less-savvy investors. But information will never be enough. If it were, our current obesity crisis would evaporate overnight. The world will always need equally brilliant minds helping investors navigate the vagaries of financial markets, a process that can deliver returns at least as powerful as any financial anomoly.