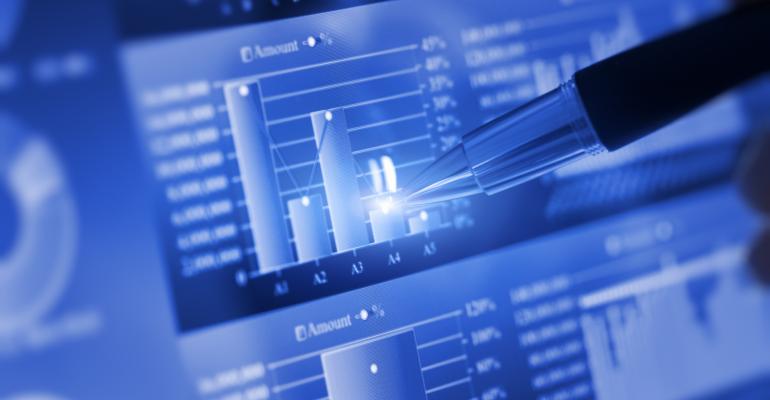 What's So Smart About Smart Beta?

As of year-end 2013, approximately $175 billion was committed to fundamental investment strategies and so-called “smart beta” or “alternative beta” implementations (according to ETF.com).  But whether these strategies and implementations are basing their index weights on corporate fundamentals such as book value or earnings or dividends, their products outperform traditional capitalization-weighted indexes, primarily due to portfolio construction.

Fundamental indexing and smart beta approaches have many shortcomings:

The concept of fundamental indexing was introduced in mid-2004 by Rob Arnott, Jason Hu and Philip Moore in their paper entitled “Fundamental Indexation.”  The research behind fundamental indexing found that by weighting stocks in the index by fundamental characteristics instead of market capitalization, investors can outperform the traditional cap-weighted S&P 500 Index by approximately 2 percent over a 43-year period.  That 2 percent alpha, when compounded over time, doubled the size of the investor’s portfolio in 35 years.

The fundamental factors explored in Arnott’s initial research included: book value, cash flow, revenue, sales and dividends. One of the goals of weighting by fundamentals instead of market capitalization is to take price out of the equation. By definition, a stock’s market capitalization is the share price multiplied by the free-float shares outstanding. Critics of fundamental indexing argue the phenomenon being exploited is actually style and size bias. Fundamental indexes are tilted toward small cap and value stocks, which have historically outperformed.

In recent years, fundamental indexing has been reclassified in the marketplace as alternative or smart beta.  The research for sources of alternative beta has been extended to include:

Our Assessment of Fundamental Indexing and Smart Beta

We argue each of these alternatively weighted index implementations, whether labeled fundamental indexing or smart beta, is inherently flawed.  To quote Craig Lazzara with S&P Dow Jones Indices, “when you change the factors of an index, you simply change how it will perform in different market conditions.” Although fundamental indexing and smart beta approaches attempt to sever the link with price by avoiding market capitalization, both of these approaches are still correlated with price.

We believe price is a destabilizing influence on the portfolio, and exposure to price limits diversification in an overall asset allocation scheme.  Our approach takes fundamental indexing and smart beta strategies to the next level by truly separating underlying fundamentals such as dividend growth from price volatility and market noise.

By utilizing investment instruments such as dividend swaps, futures, forwards and options, we can construct index vehicles that isolate the underlying dividend growth of a company or index, while mitigating the influence of price.  This isolation method allows investors to reduce extraneous systematic market risk (beta) and explicitly participate in the underlying fundamental components of a company or basket of companies.

In subsequent articles in this series, we will explore some of the strategies available to segregate fundamentals from price (the “how to”) and explore what advantages these approaches offer relative to fundamental indexing and smart beta implementations (the “why”).  We will also offer some ideas (the “where”) on how these products might fit in your overall asset allocation plan in order to capture an uncorrelated source of return.

Eric Ervin is co-founder, President and CEO of Reality Shares.