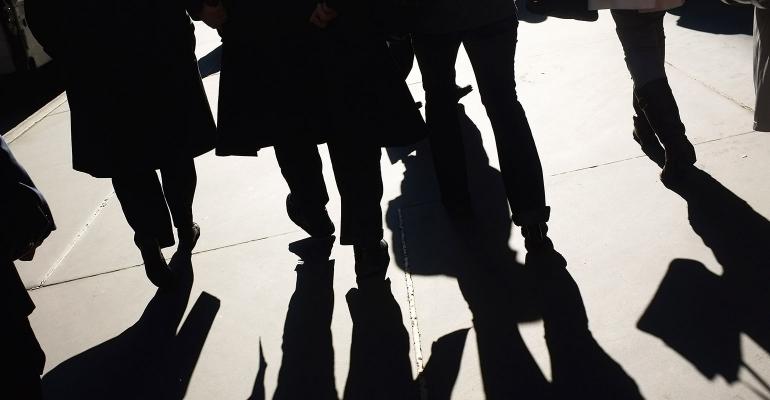 Our estimate is not an attempt to predict the initial estimate that the Bureau of Labor Statistics (BLS) will report on Friday, May 5. The BLS data is subject to so many seasonal adjustments and so much statistical manipulation that we have no way to know what the BLS will report.