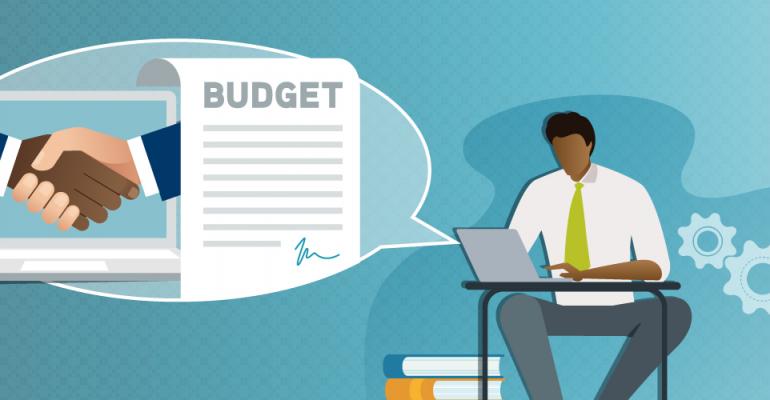 From COVID-19 recovery efforts to infrastructure and jobs proposals, President Biden had an ambitious first 100 days. Investors concerned about what it all means for their taxes should keep these simple facts in mind.

President Biden unveiled the details of his budgetary plans in late April, along with his two infrastructure plans. The Treasury Department also released its much anticipated “General Explanations of the Administration’s Revenue Proposals”—also known as the Green Book—at the end of May. It turns out the moniker “Sleepy Joe” was inaccurate, at least judging by his first 100 days in office. In fact, Biden is making a few of his predecessors look sleepy in comparison. However, as we’ve approached midyear, things have slowed down as the Biden administration seeks bipartisan agreement on the nature and extent of infrastructure bills.

New monikers for a new approach?
What should we look for as “On-the-Go” Joe Biden squares off against the “Ramblin’ Republicans” and, ultimately, “Mighty Middling” Joe Manchin in the battle over infrastructure spending? Here are six things to keep in mind as the battle proceeds in Washington this summer:

The bottom line
The significant question remains when these proposals could or would be put to a vote. Debate, posturing, and pivoting are all well underway. Between the American Jobs Plan and American Families Plan, there’s a lot to cover before the congressional recess that begins on August 6. Look to late July as things begin to boil up; it’s possible that compromise could be reached by then, but many experts believe a vote in September or beyond is more likely. Otherwise, if bipartisan negotiations break down, the administration could move quickly on budget reconciliation, assuming that moderate Democrats’ objections and reservations are addressed. The COVID-19 stimulus legislation passed earlier this year shows that a resolution could be pushed through the reconciliation process in three to four weeks.