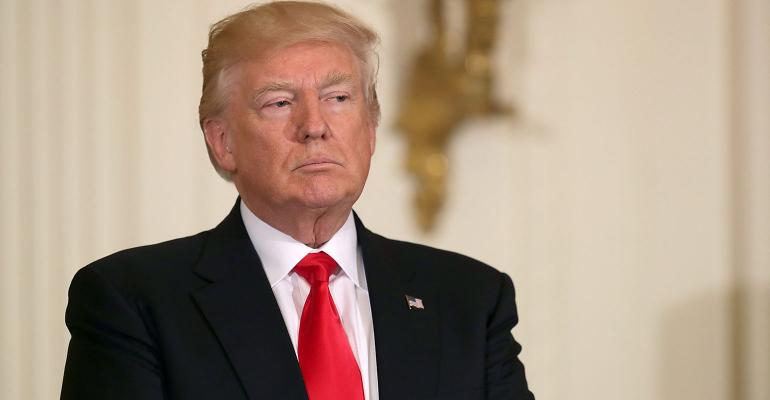 (Bloomberg Prophets) --Successful investors rely on basic analyses of hard facts and trends and try to avoid short-term emotional responses. They evaluate fundamental forces, decide on the investment themes they imply, and then invest.  Of course, their positions are constantly examined in light of new data, and investments are eliminated if the basic atmosphere no longer supports them. Still, successful investments are usually long-term because they flow from forces that are significant and likely to be in place for some time -- years or even decades.

The challenge is to recognize the difference between a sea change of lasting consequences and ephemeral random noise. Most security-market analysts and investors thrive on short-term swings that they interpret as being of huge significance. The media gains attention -- and advertising dollars -- by interpreting every minor wiggle as an earth-shattering event.  So it takes conviction and willingness to stand up to the crowd to stay focused on long-run economic and financial trends and the implied investment implications.

A good recent example of investor overreaction to short-term developments is the “Trump Trade,” the initial response of investors to Donald Trump’s election and Republican control of both houses of Congress that I discussed in a previous column. Stocks, commodities and the dollar leaped as investors seemed to assume that overnight, huge tax cuts, deregulation and fiscal stimulus would propel rapid economic growth and a surge in corporate profits, as well as renewed inflation. Treasuries fell in price as anticipated major tax cuts and fiscal stimulus implied huge new financing from bond issues.

Now, with Trump’s agenda mostly stalled, many investors are swinging to my earlier conviction that much of the post-election euphoria was overblown, at least in terms of instant actions, and are reorienting their sights to the long-term.

A. Gary Shilling is president of A. Gary Shilling & Co., a New Jersey consultancy, and author of “The Age of Deleveraging: Investment Strategies for a Decade of Slow Growth and Deflation.”