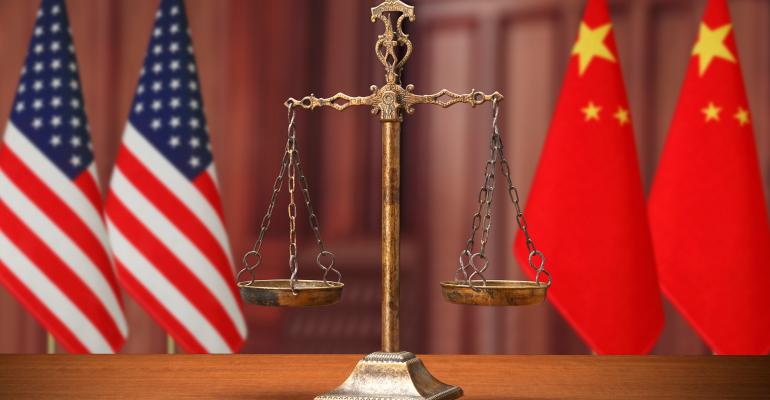 (Bloomberg)—Two House Republicans requested Monday that government auditors examine “abuses” by the Chinese Communist Party of a program intended to stimulate investment in the U.S. by giving green cards to wealthy foreign investors.

“Although the EB-5 program’s goal of stimulating capital investment and job creation in the United States is laudable, it has become clear in recent years that the CCP may be abusing the program to gain access to U.S. permanent residency for their members,” Representatives Jim Jordan of Ohio and Guy Reschenthaler of Pennsylvania wrote to Gene Dodaro, head of the Government Accountability Office.

They said they want the watchdog agency to evaluate efforts to detect fraud in the EB-5 program as well as what they called the Chinese Communist Party’s “efforts to avoid fraud detection.” They also asked what statutory gaps or other obstacles hinder evaluation of potential national security concerns. They didn’t provide any specific evidence of abuses.

EB-5 visas -- a program Congress created in 1990 that is run by U.S. Citizenship and Immigration Services -- give wealthy immigrants a path to citizenship if they invest at least $900,000 in a business that will employ at least 10 Americans. In 1992, Congress created the Regional Center Program, which allocates EB-5 visas for foreign nationals who invest in commercial enterprises associated with EB-5 Regional Centers.

Jordan, the top Republican on the House Judiciary Committee, and Reschenthaler said that 80% of the almost 10,000 EB-5 visas available each year from 2012 to 2018 went to Chinese-born investors.

“As Congress reevaluates our relationship with the People’s Republic of China, the time is ripe for GAO to again examine the EB-5 program,” they wrote. Republican senators also have questioned the program.

To contact the reporter on this story: Billy House in Washington at [email protected].

To contact the editors responsible for this story: Joe Sobczyk at [email protected]