https://www.wealthmanagement.com/sites/wealthmanagement.com/files/logos/Wealth-Management-Logo-white.png
Recent
Recent
Broker/Dealers Must Optimize for Service to Move Past Stagnation
Jan 27, 2023
Nine Must Reads for CRE Investors Today (Jan. 27, 2022)
Jan 26, 2023
Lacking Property Sales Data, Appraisers Look to Other Marketplace Drivers to Value Assets
Jan 26, 2023
The Price Is Right for Morgan Stanley Bankers’ WhatsApp Lapses
Jan 26, 2023
Blackstone Gets Extra $500 Million From University of California
Jan 26, 2023
Featured
The 10 Biggest Tax Crooks of 2022
Jan 23, 2023
The 12 Best Business Books of 2022 for Advisors
Nov 23, 2022
The Most-Revealing Onboarding Questions Advisors Ask
Jan 09, 2023
How Well Do You Remember 2019?
Jan 03, 2023
Bloomberg
brought to you by 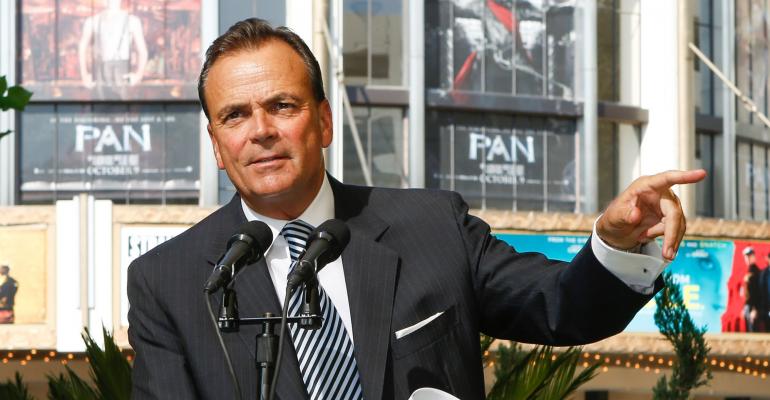 In a two-page letter released Tuesday, Planned Parenthood asked Caruso to explain the almost $1 million he gave to lawmakers who oppose abortion.

(Bloomberg)—Billionaire Rick Caruso, who’s seeking to be Los Angeles mayor, is facing criticism from Planned Parenthood on past contributions to Republican lawmakers following a leaked report that signaled the Supreme Court would strike down Roe v. Wade.

In a two-page letter released Tuesday, Planned Parenthood asked Caruso to explain the almost $1 million he gave to lawmakers, including top Republican congressional leaders Mitch McConnell and Kevin McCarthy, as well as former presidential candidate John Kasich, who all said they oppose abortion.

“You have supported some of the strongest enemies to reproductive rights in the country,” the group said. “You have used your wealth and influence to support policymakers who likened abortion to murder, and who have made concerted efforts to defund Planned Parenthood and overturn Roe v. Wade.”

Shortly after the report was published, Caruso, known to be a devout Catholic, tweeted that he’s pro-choice and that he “profoundly” disagrees with the draft opinion.

“If it becomes final, the justices in the majority will have taken away the rights of millions of people in this country and put lives in jeopardy,” he wrote.

If the court overturns Roe v. Wade as described in the leaked opinion, it’s expected to give each state the right to determine if abortion should be legal inside its borders. The impact for California may be limited as top state officials said Tuesday that they’re proposing to give voters the chance to approve a constitutional amendment to enshrine abortion rights.

Caruso, known for developing high-end real estate and malls such as the Grove in LA, said he supports that proposal and is forming a California political action committee where he’s pledging $1 million, with an initial $100,000 to fight for the amendment’s passage.

The primary election for the non-partisan mayoral seat in Los Angeles is June 7 and the general election Nov. 8.