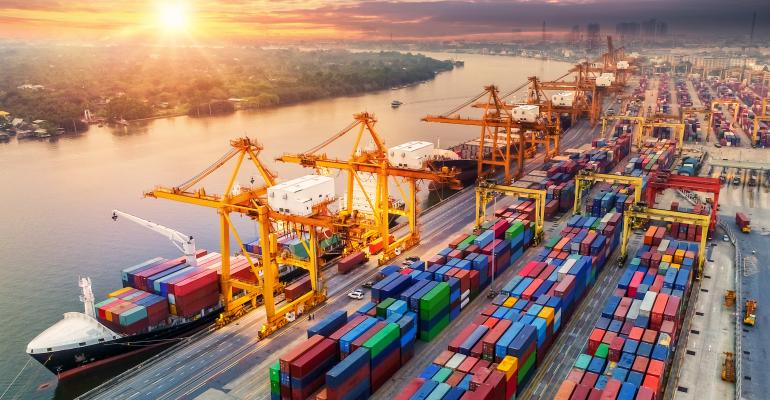 The company, one of the largest marina owners in the U.S., is expected to fetch more than $2 billion.

(Bloomberg)—American Infrastructure Funds is exploring a sale of one of the largest owners of U.S. marinas, according to people with knowledge of the matter.

The firm has interviewed advisers about selling Safe Harbor Marinas LLC, which is expected to fetch more than $2 billion, said one of the people, who asked not to be identified because the matter is private. American Infrastructure Funds is the majority owner of Safe Harbor, and Koch Real Estate Investments, an affiliate of Koch Industries Inc., has owned a minority stake since July 2018.

Safe Harbor, led by Chief Executive Officer Baxter Underwood, is expected to attract interest from infrastructure and real estate-focused investment firms, partly because of the scarcity of marina properties. In November, the Dallas-based company acquired Hideaway Bay Marina in Georgia, expanding its portfolio to 90 facilities across 20 states, including Florida and California. It also snapped up Newport Shipyard in Rhode Island last year.

Weatherford Partners and Guggenheim Partners are also Safe Harbor investors. One of Safe Harbor’s rivals, Suntex Marinas, is exploring strategic options as well, people with knowledge of the matter have said.