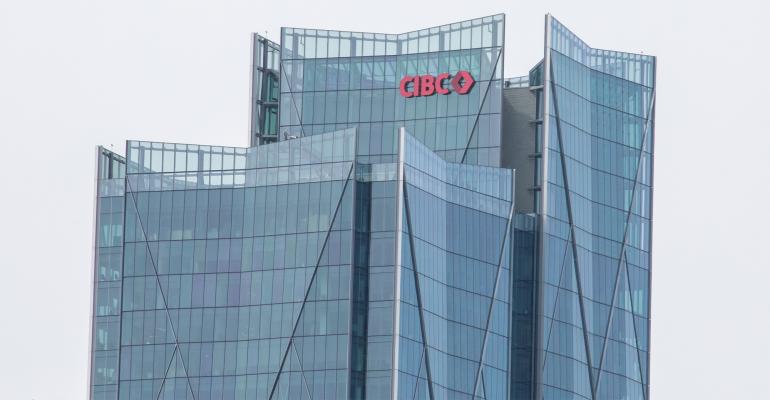 Hines’ new fund, the second of its kind for the firm in Canada, will look for development and redevelopment opportunities in major cities.

The fund, the second of its kind for the firm in Canada, will look for development and redevelopment opportunities in major cities, Avi Tesciuba, the head of Hines Canada, said in an interview. The firm’s focus is on four large business centers -- Toronto, Vancouver, Montreal and Calgary.

Houston-based Hines plans to pursue mixed-use developments, rental apartments and office projects. While most of the firm’s investments in Canada have been directed to building projects such as Toronto’s CIBC Square, the new fund may tilt toward acquiring existing assets.

“We’re currently in a period of volatility when it comes to interest rates, inflation and cost escalation,” said Syl Apps, who leads the firm’s investment business in Canada and Brazil. That may lead to “more opportunities on the acquisition of existing asset side of our business,” he said.

Property companies have been hit hard in the market selloff, with the S&P/TSX Composite Real Estate Investment Trusts Index falling 18% so far this year -- worse than the 7% decline of the broader Canadian equity market. As yield investments that send most of their cash to shareholders, REITs are sensitive to rising rates and inflation.

In addition, rates appear poised to puncture one of the frothiest housing markets in the world. Home sales dropped 12.6% in April compared with the previous month, according to the Canadian Real Estate Association, and prices have begun to drop in some markets.

With economic conditions putting pressure on asset prices, some “really interesting investing opportunities” may occur over the next 12 to 24 months, Apps said.

Hines raised C$1 billion for its first Canadian real estate fund in 2015. The firm oversees $90 billion in assets; more than C$5 billion of that is in Canada. They include a 13-acre mixed-used project known as Bayside, along Toronto’s waterfront, and an office development on the city’s west side, T3 Sterling Road.