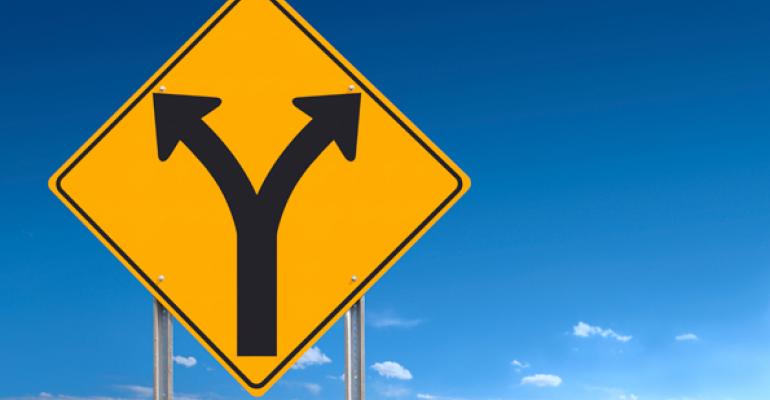 In some respects PIMCO Unconstrained Bond Fund (PFIUX) has an uninspiring record. During the three years through Sept. 10, the fund returned 5.1 percent annually, while the Barclays Capital Aggregate Index returned 6.2 percent. But PIMCO Unconstrained ranks as one of the most popular funds. Since 2008, assets have soared from less than $300 million to $15 billion.

What has attracted the crowds is an unusually flexible strategy. Under the fund’s charter, the portfolio manager can buy bonds of all kinds—and sell them short. That makes it possible to stay in the black during times when fixed income markets are sinking. The flexible formula has considerable appeal at a time when many financial advisors worry that interest rates could rise and hurt bond prices.

PIMCO is hardly alone in trying to exploit the growing anxiety about bonds. In recent years, fund companies have brought out a slew of nontraditional funds that sell short or use other techniques to protect against rising rates. So far the funds have delivered subpar results. During the past three years, nontraditional funds have returned 5 percent annually, trailing the Barclays benchmark. The problem has been that short selling has not paid lately. With interest rates falling, the best returns have gone to funds that follow conventional techniques, such as buying and holding Treasury bonds. But eventually the bull market in bonds will end. When that happens, short-selling funds will rocket to the top of the standings.

Even if rates remain low for the next several years, nontraditional funds can still be intriguing holdings. Because of their unusual approach, the funds can help to diversify fixed-income portfolios that track the Barclays benchmark. For best results, consider one of the nontraditional funds that has shown it can deliver solid returns even in years when short-selling produced meager returns.

A top performer has been AllianceBernstein Uncon-strained Bond (AGSAX), which has returned 7.3 percent annually during the past three years. The fund follows an absolute return strategy, aiming to beat cash by a substantial amount in all environments. To protect against rising rates, the fund can use options or other techniques. The strategy proved its value in the fourth quarter of 2010. During the period, rates on 10-year Treasuries rose from 2.54 percent to 3.3 percent, and the average intermediate fund suffered a loss of 0.9 percent. But AllianceBernstein sailed through with a gain of 1 percent.

In the past year, the fund invested in Greek bonds that were yielding more than 10 percent because investors worried about defaults. At the same time, the fund bought specialized credit default swaps. These resemble insurance policies that pay when a bond defaults. Using the complicated strategy, the fund collected high interest payments for a number of months. The bonds defaulted, but AllianceBernstein did not suffer because its insurance covered the loss. “We liked the Greek investments because they offered upside potential with limited downside,” says portfolio manager Michael Mon.