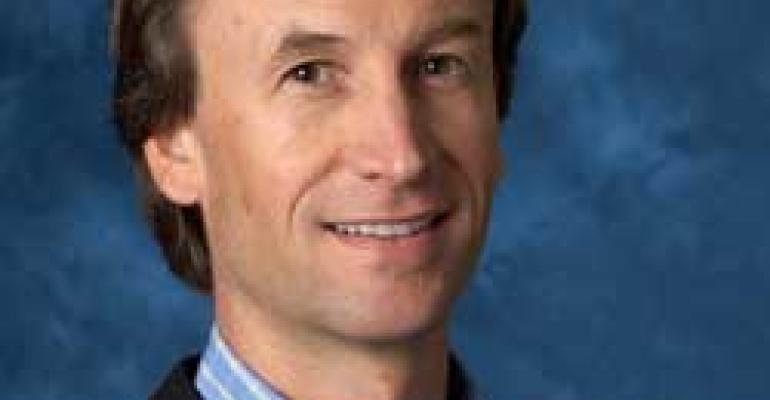 According to backers, the newer commercial mortgage REITs operate more prudently than their predecessors and boast improved transparency, making it easier for investors to understand the fundamentals of the business.

Newer mortgage REITs, those that have conducted IPOs since 2008, have some marked differences from those that existed prior to the debt crisis. Most importantly, they operate with lower leverage, eschew cross collateralization and lend to lower loan-to-values.

The shutdown of the securitization market in the wake of the financial crisis in 2008 changed the business models and risk profiles of commercial mortgage REITs. Historically, these companies could invest in credit risk by originating or purchasing loans and securitizing them into commercial mortgage-backed securities (CMBS) or collateralized debt obligations (CDOs). Most of the leverage was off balance sheet in the form of structural leverage.

Both CMBS and CDOs are pools of loans made on commercial properties and then divided into investment tranches with varying yields and levels of risk and then sold as securities. The main difference is that CMBS pools are typically comprised of fixed-rate, first mortgages, while CDOs are comprised of floating-rate loans backed by all kinds of collateral, including CMBS offerings.

In 2007, the peak year for the industry, $230 billion in U.S. CMBS issuance occurred along with $40 billion in CDO issuance. But in 2008 through 2011 combined, CMBS issuance amounted to just more than $60 billion with virtually no commercial real estate CDO activity during that timeframe.

“When you put several assets in a trust and borrow against them in a pool you can lose up to the entire amount of any single asset,” Fellows explains. “If you only borrow against each asset individually you can only lose the amount you borrowed, which is always less than the entire loan amount.”

For mortgage REITs, securitization provided permanent non-recourse leverage. With the shutdown of the securitization market, these REITs were no longer able to act as long-term investors in credit risk on newly originated mortgages since there’s no other way for them to obtain leverage, says Bose George, a mortgage REIT analyst with Keefe, Bruyette & Woods (KBW).

Taking a lower position in the capital stack

Historically, commercial mortgage REITs provided loans for a chuck of the capital stack between the senior debt (which would go as high as 85 percent loan-to-value) and equity. The higher in the capital stack, the more risky the investment.

Today, because first mortgage lenders don’t want to go above 55 or 60 percent LTV, mortgage REITs can take the position from 60 to 75 percent LTV—a healthy reduction in risk, according to Fellows.
All of these things amplified the risk to shareholders, and you could make the simple case that commercial mortgage REITs today operate at materially lower risk levels than old mortgage REITs, Fellows contends. “I don’t think the yields the old REITs were achieving were any higher, but we’re now doing it at dramatically lower leverage levels and risk.”

Beyond leverage and LTV, today’s commercial mortgage REITs are more transparent than legacy REITs. Starwood Property Trust, for example, decided to include a chart that detailed every investment in its most recent quarterly disclosure.

“Without question we’ve seen better disclosure coming out of mortgage REITs since 2008,” says Stephen Laws, an analyst with Deutsche Bank Securities Inc. “It’s a welcome change, and I think that’s a trend we’re going to continue to see. The shareholders like that additional disclosure because it makes it easier to evaluate risk and reward. In fact, the added disclosure has made traditional REIT investors more comfortable with mortgage REITs, and it has brought in a new segment of investors.”