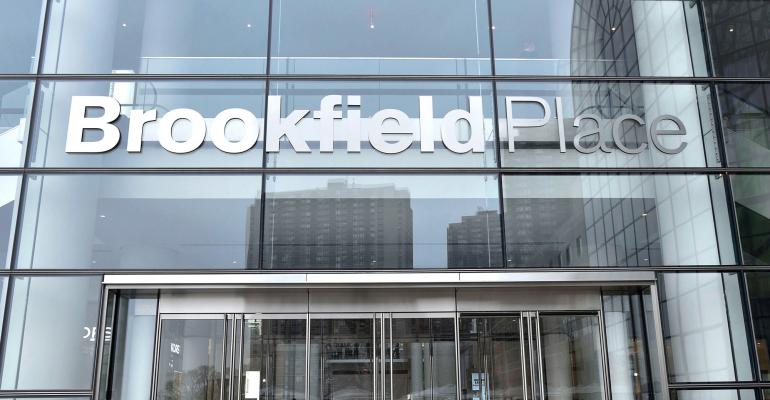 Brookfield Has $125 Billion to Invest as CEO Sees Recession

Brookfield has launched fundraising for an opportunistic credit fund that it expects to be more than $16 billion, according to a letter to shareholders from Chief Executive Officer Bruce Flatt on Thursday.

(Bloomberg)—Brookfield Asset Management Inc.’s earnings declined as volatile markets weighed on valuations of private assets, but the firm says it’s still on track for its biggest year of fundraising ever.

Brookfield has launched fundraising for an opportunistic credit fund that it expects to be more than $16 billion, according to a letter to shareholders from Chief Executive Officer Bruce Flatt on Thursday. Its fifth flagship infrastructure fund stands at $21 billion and it has closed a real estate fund with $17 billion, Flatt said.

That gives the Toronto-based asset manager plenty to work with as the world’s major economies are likely headed into a recession, Flatt said.

“The current environment has created dislocation in the financial markets, with access to capital becoming a challenge for many,” Flatt said. “Fortunately, we have approximately $125 billion of deployable capital and the skills to navigate these markets and execute transactions.”

Brookfield’s net income fell to $716 million in the third quarter from $2.7 billion in the same period last year because of lower valuation and disposition gains, the Toronto-based asset manager said in a statement.

Funds from operations, a more closely-watched metric for Brookfield, came in at $1.47 billion in the third quarter, slightly better than the $1.45 billion estimated by analysts in a Bloomberg survey.

Brookfield’s recent deals include a $30-billion joint investment with Intel in chip factories in Arizona and the acquisition of two US renewable power companies for a total of $1.54 billion. The firm also formed a partnership to buy an interest in Deutsche Telekom’s tower business in Germany with a total value of about $17.5 billion.