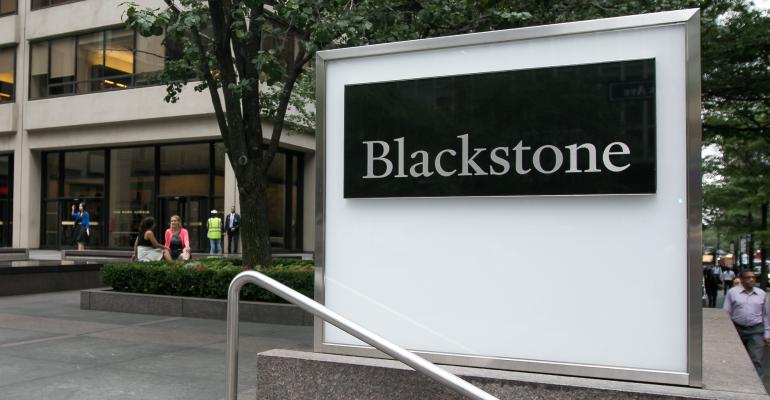 The groups are contending that the relationship with the private equity firm will worsen the housing shortage for students and employees.

The groups are contending that the relationship with the private equity firm will worsen the housing shortage for students and employees, according to a letter dated Friday. The University of California’s investment office struck a deal earlier this month to inject $4 billion into Blackstone Real Estate Income Trust.

“The University of California’s current housing investment strategy combined with the bolstering of Blackstone’s BREIT will only further deepen a hostile housing market for millions across California,” union leaders said in a letter to Jagdeep Bachher, chief investment officer for the university system’s $152 billion pension and endowment funds.

Thousands of the university’s graduate students and workers went on a monthlong strike last year, demanding pay increases because of the high cost of living in California, which has cities with some of the nation’s most expensive housing.

A representative for the University of California confirmed it has received the letter and was reviewing it. The representative also reiterated earlier comments by Bachher that the investment “is an opportunity that comes only through strong, trusted partnership” and provides the university system with a well-diversified real estate portfolio.

Representatives of Blackstone didn’t immediately respond to a request for comment.