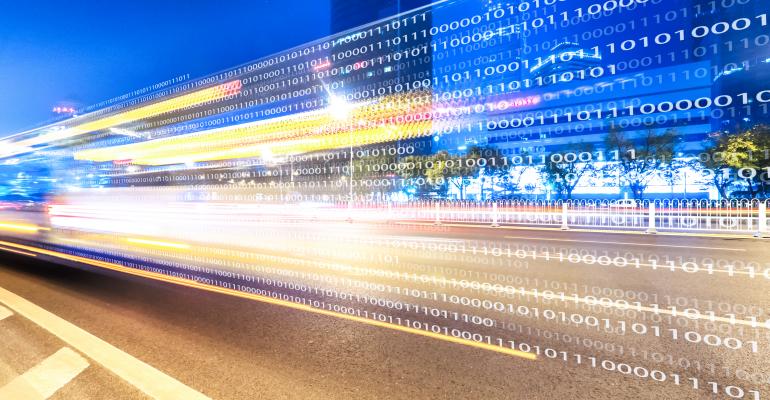 What Will Be FIRRMA’s Impact on Real Estate and Critical Infrastructure Transactions?

Foreign investment in U.S. real estate and critical infrastructure will soon be impacted by new national security review requirements. In August 2018, President Trump signed a law that will have significant impact on leasing, refinancing and developing real estate in the United States. The Foreign Investment Risk Review Modernization Act (“FIRRMA”) significantly expands the authority and resources of the Committee on Foreign Investment in the United States (CFIUS) to review foreign direct investment FDI in companies and properties that are present in or provide goods or services to the United States. On October 10, 2018, the U.S. Treasury Department issued the initial set of FIRRMA regulations, focused on foreign investment in critical technologies. But FIRRMA also specifically targets real estate and critical infrastructure transactions. This article describes CFIUS’s impact on the real estate and critical infrastructure industry and recommends actions investors and companies can take to prepare for continued success in this new regulatory environment.

CFIUS is an interagency U.S. government committee that reviews statutorily-defined “covered transactions” to identify and address any consequent national security risks. CFIUS reviews seek to balance the U.S.’ foundational commitment to maintaining a free and open investment environment with the need to protect national security.

A CFIUS review of a covered transaction involves a national security risk analysis to identify any potential threat to national ecurity arising from the characteristics of the foreign investor or through the nature of the U.S. target and its assets, technologies or information. Where risks are identified, CFIUS works with the parties to determine whether the risks can be mitigated either through modifications to the deal or post-transaction controls. If CFIUS determines that risks cannot be mitigated, the committee can recommend that the President block or, if already completed, unwind the transaction.

These heightened national security concerns have culminated FIRRMA, statutory reform designed to increase the Committee's powers. Changes that are particularly relevant to real estate and critical infrastructure transactions include:

What is the likely impact on the real estate/critical infrastructure industry?

As FIRRMA is implemented, CFIUS review will become a necessary hurdle for a substantial share of real estate and critical infrastructure transactions involving non-passive FDI. This impact will extend beyond acquisitions to include refinancing, leases and concessions and changes in investor rights and information access. Any transactions relating to critical infrastructure, property proximate to U.S. government facilities (particularly including the U.S. Capital region, port facilities and facilities near sensitive U.S. national security installations, currently including the Trump Tower), sovereign wealth-provided FDI, and/or transactions involving FDI from special concern countries (particularly China and Russia) will attract scrutiny. Once CFIUS focuses on a transaction, there is increased likelihood that mitigation measures will be required to address possible risks. The upshot is that foreign investors may have to pay a premium to account for the increased friction, overhead and risk of CFIUS-covered transactions.

Conversely, the overall effect may be to actually drive down prices as foreign capital (particularly Chinese and Russian) is handicapped from full participation in the market by the increased levels of friction and risk consequent to CFIUS review.

What should you do?

If you sell, lease, refinance or develop real estate or critical infrastructure and the transactions involve foreign persons or financing, you should prepare for a more complex regulatory environment.

How do I price this into the deal?

Building a team of competent counsel and interdisciplinary experts who can help you answer these questions, understand the new CFIUS environment and deliberately set conditions for success at each stage of the CFIUS lifecycle may be essential to your business’s future.