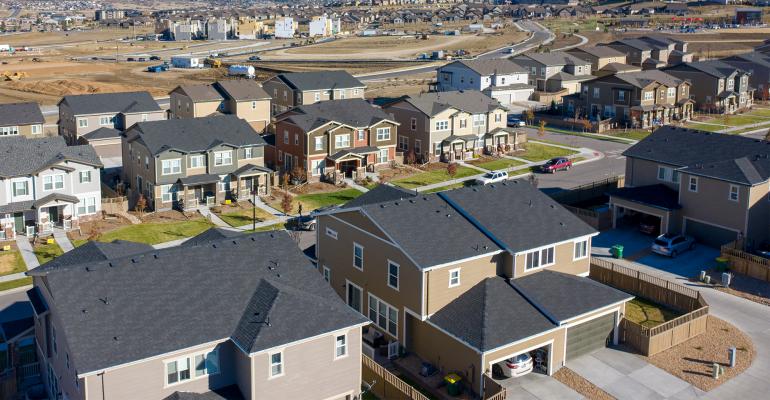 (Bloomberg)—Credit managers at T. Rowe Price Group Inc., the $1.6 trillion money manager, are putting money into leveraged loans and mortgage-backed securities amid concerns that inflation will cause volatility over the next couple of months.

U.S. consumer prices rose last month at the fastest annual pace since 1990 and there’s more of that to come, but a “soft landing is achievable,” said Chris Brown, co-portfolio manager of U.S. total return bond strategy at T. Rowe Price. Inflation should ease in the next six months or so, allowing for moderating but above trend growth, he added.

“Overall it’s a pretty, pretty good environment for markets,” Brown said at the firm’s virtual global press briefing on Tuesday. “Is this a slam dunk? Absolutely not. The next couple of months are going to be especially tricky and this is pretty much guaranteed.”

“There are genuine signs that inflation is peaking right now,” he said. “So the real question is, can the Fed hold the line? They’ve told us that they want to be patient. I believe they will.”

Brown said he expects rates to move higher but says the shape of the yield curve will depend on the path of inflation and growth. He said he prefers leveraged loans relative to high yield debt for the attractive relative value and the “upside optionality from the floating rate coupon, should rates continue to move up,” he said.

He said he’s seen “some cheapening” in non-agency mortgage-backed debt with the volatility in the front end of the curve and is also finding value in emerging-market assets.

“A large part of this is due to the turbulence in China credit, the property sector specifically,” he said. “We see this as an opportunity to buy quality companies on the cheap that had been dragged down with the lesser quality names.”

Corporate and household balance sheets are in good health, he said, and he and expects them to remain that way for a while. Valuation remains the key focus as most spreads are tighter than their long-term averages, he added.

“There’s nothing wrong with credit except valuations,” he said. “You should take credit risk, but don’t max out your risk budget and I think you need to choose the least dirty shirt if you will, sort of what looks relatively attractive.”