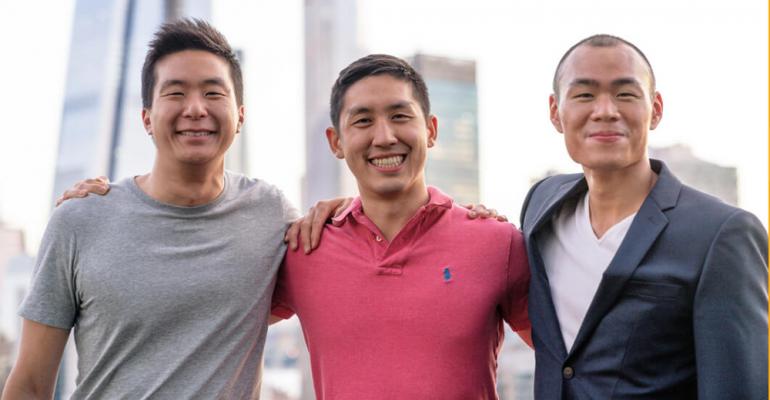 The digital mortgage-servicing platform will spend the proceeds on driving growth, in part by hiring engineers and loan servicing staffers.

The funding round values the New York-based startup at roughly $590 million, a person with knowledge of the matter said.

Valon will spend proceeds on driving growth, in part by hiring engineers and loan-servicing staffers, said Wang, who co-founded the company with Eric Chiang and Jon Hsu in 2019. Valon is also developing a loan-origination and property-insurance business, and could use funds for strategic acquisitions, he said.

“We expect to be servicing $5.5 billion in mortgages by December, and $20 billion by the end of 2022,” Wang said. The company has originated and delivered loans to New Residential and Blackstar Mortgage, among others.

This year, Valon secured approval from the Federal Housing Administration and Freddie Mac to service government-backed loans, after earlier getting the green light from Fannie Mae. Demand for servicers “could become overwhelming” according to CoreLogic, which projected that more than 1.2 million loans were set to exit forbearance at the end of September.

“Valon is building a platform that offers a safe, intuitive way for consumers to be better informed about their mortgage,” Leander McCormick-Goodhart, a vice president at Starwood Capital Group, said in an emailed statement. Automating the process helps keep borrowers current and drives down servicing costs, he added.

“Valon has changed the game in real estate with a consumer-first approach to keep the borrower better informed of their options as they navigate their homeownership journey,” Claure said in an emailed statement.