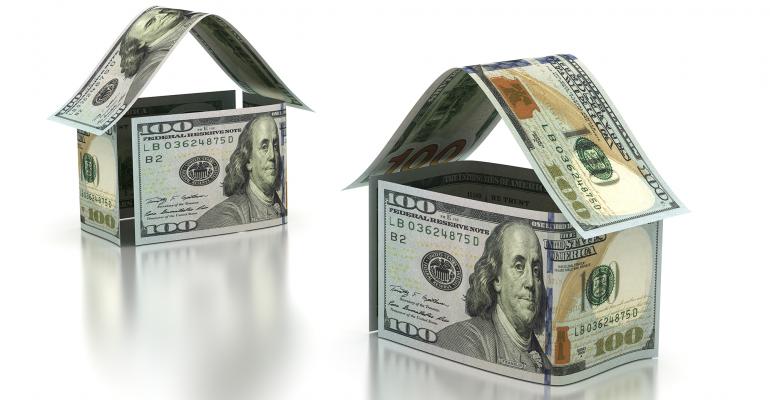 (Bloomberg)—Investment firm Medalist Partners has paid out essentially double investors’ money in its first asset-based private credit fund as banks’ retreat from many kinds of funding amid the pandemic created opportunities for money management firms to profit from lending.

The fund, Asset-Based Private Credit Opportunity Fund I, fully returned investors’ initial capital in 2020, and distributed another 97% in the first half of 2021, according to a person with knowledge of the matter. The portfolio has generated a net internal rate of return of 23% since its launch in 2016, said the person, who asked not to be named discussing private information.

Medalist’s investments focus on lending against assets including commercial and residential real estate, accounts receivables, auto equipment, and aircraft and litigation proceeds. Credit grew harder for many borrowers to get in the early stages of the pandemic, pummeling industries like aviation and commercial real estate. Meanwhile, government stimulus plus loose monetary policy has cut defaults in a wide range of lending areas.

Medalist’s Asset-Based Private Credit Opportunity Fund II, which closed in 2019 with $308 million of commitments, returned about 6.3 percent in the first six months of 2021, the person said. With most of that vehicle’s capital now invested, the firm is raising a third asset-based private credit fund. An initial close is planned for later this summer, the person added.